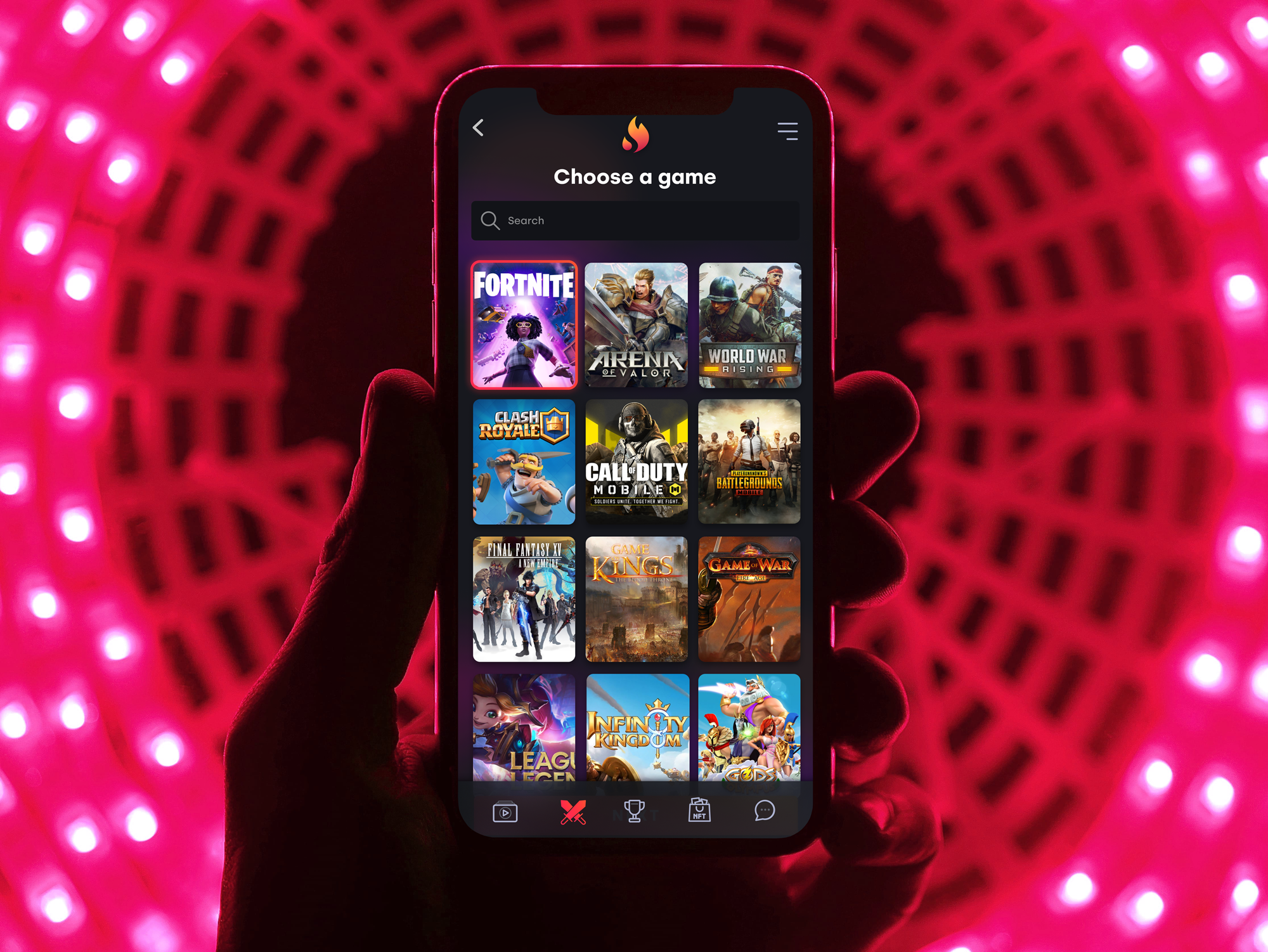 Prominent angel investors such as Kieran Warwick (Co-Founder of Illuvium), Danish Chaudhry (CEO of Bitcoin.com exchange), and Richard Ma (CEO of Quantstamp) also participated in the round.

“Play-to-earn and NFTs will revolutionize traditional esports and define the future of gaming for many years to come,” predicts Ignite Tournaments CEO Krystal Yang. “We're grateful to our investors who believe in our vision of transforming mobile gaming with play-to-earn tournaments.’’

Yang said the successful funding round was a vote of confidence in Ignite Tournaments’ development plans, adding that the space is only poised to expand in the coming months and years. “We’re excited to introduce the world to a tournament platform that will enable mobile gamers around the world to play-to-earn while they compete in their favorite mobile games.”

Gabby Dizon of Yield Guild Games stated that the decentralized play-to-earn guild is excited to create a strong, fruitful partnership with Ignite Tournaments. “We are especially excited about partnering with Ignite Tournaments. Ignite’s platform enables YGG’s scholars, as well as all gamers around the world, to increase their earning potential for the games they are already playing. In doing so, we expect many more gamers in the future to have better paying jobs while playing games on their mobile devices.”

Oliver Blakey of Ascensive Assets added that the firm was delighted to partner with Ignite Tournaments in its pursuit of decentralized gaming. “As a tournament infrastructure provider, Ignite Tournaments is unlike most play-to-earn projects. They can function as an aggregator for all decentralized mobile games, and are uniquely positioned to become a leader in the play-to-earn space. Ascensive Assets looks forward to Ignite shepherding in a new era of gaming for all play-to-earn participants in the coming years.”

Ignite Tournaments is a feature-rich play-to-earn tournament infrastructure provider and mobile gaming ecosystem built on Moonbeam. It serves all corners of the mobile esports gaming and streaming market, providing a play-to-earn model where users are rewarded for playing and winning games. Payouts come in the form of cryptocurrency and NFTs, and can be cashed out or staked in return for passive income.

Compose your email to Casey James at Ignite Tournaments.