"THE SINS OF MRS. EMA" Blends Romance and Thriller Genres

"THE SINS OF MRS. EMA" Blends Romance and Thriller Genres 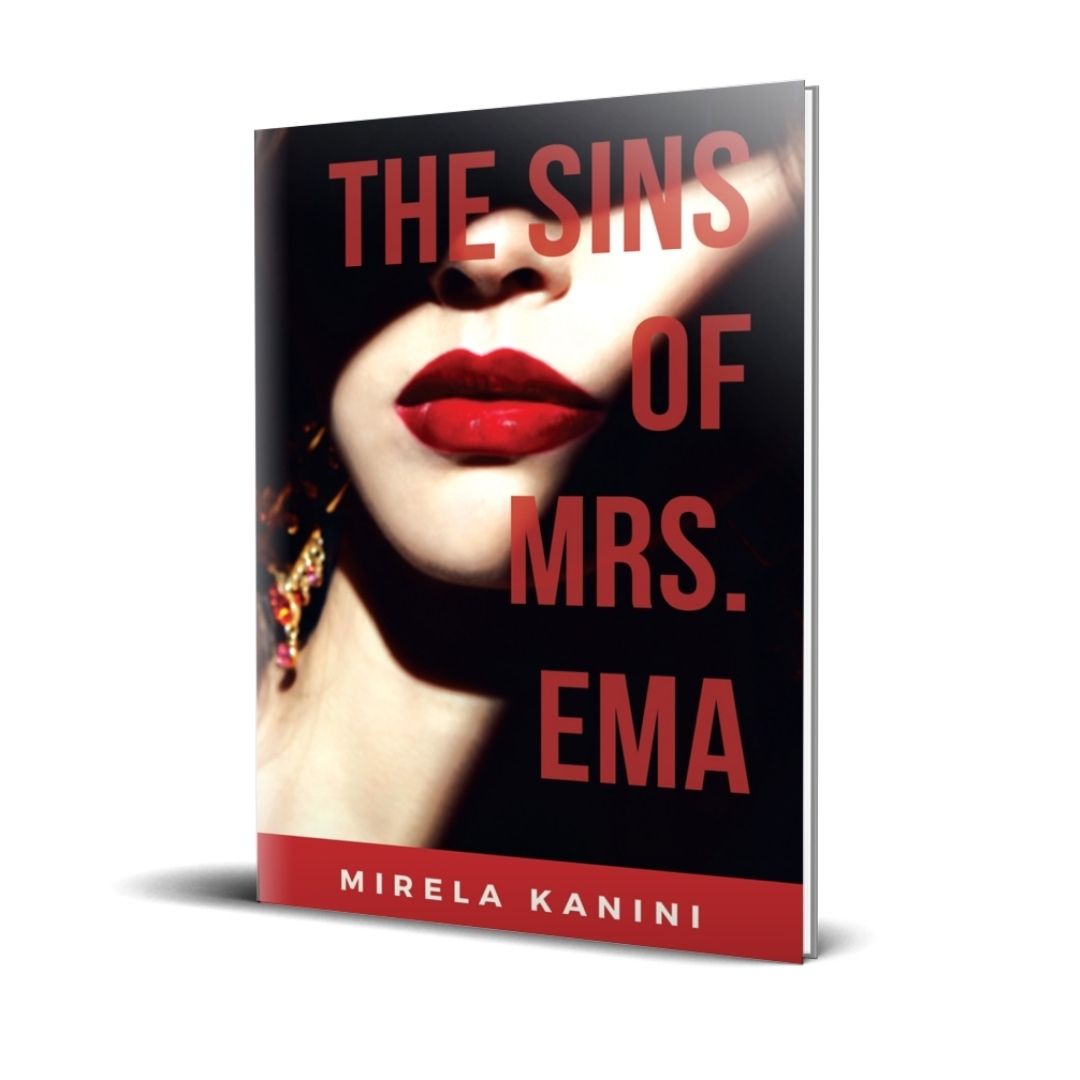 eBooks2go, an Illinois-based publisher for independent authors, proudly announces the release of Mirela Kanini’s novel “The Sins of Mrs. Ema.” The provocative new book blends elements of romance and psychological thrillers together to create a one-of-a-kind story.

“The Sins of Mrs. Ema” follows a successful psychologist who appears to have it all. Ema is married to a businessman, and she has everything one could want — luxury cars, a mansion in a desirable neighborhood, a vacation home and frequent trips to exotic destinations.

But behind the scenes of Ema’s picture-perfect life, her marriage has lost its passion and has become dulled by routine. However, one business trip to her hometown changes everything. While there, she meets Toni, the new love of her life.

Ema’s life soon shifts from a quiet, suburban one to a passionately dangerous one. She risks everything she has to follow her heart. She is caught between the man who cares about her and the man she truly loves, terrified knowing that she could lose them both in the end.

This unique, gripping story focuses on the concept of true happiness in life. Kanini’s masterful storytelling will put readers into Ema’s shoes and leave them wondering how far they would go for love and true happiness in their own lives.

“The Sins of Mrs. Ema” is Kanini’s first American title. The Albanian-American author, who currently resides in the Chicago area, had previously published several books in her home country.

“The Sins of Mrs. Ema” is now available worldwide and can be purchased from Amazon, Apple Books, Barnes & Noble, Google Play, Kobo and the eBooks2go Bookstore.

Mirela Kanini emigrated from Eastern Europe to the United States of America in the nineties. She has published several books in her home country, and “The Sins of Mrs. Ema” is being published for the first time in America.

Kanini is married and has two children. She lives in a northern suburb of Chicago.

Compose your email to John Bean at eBooks2go.