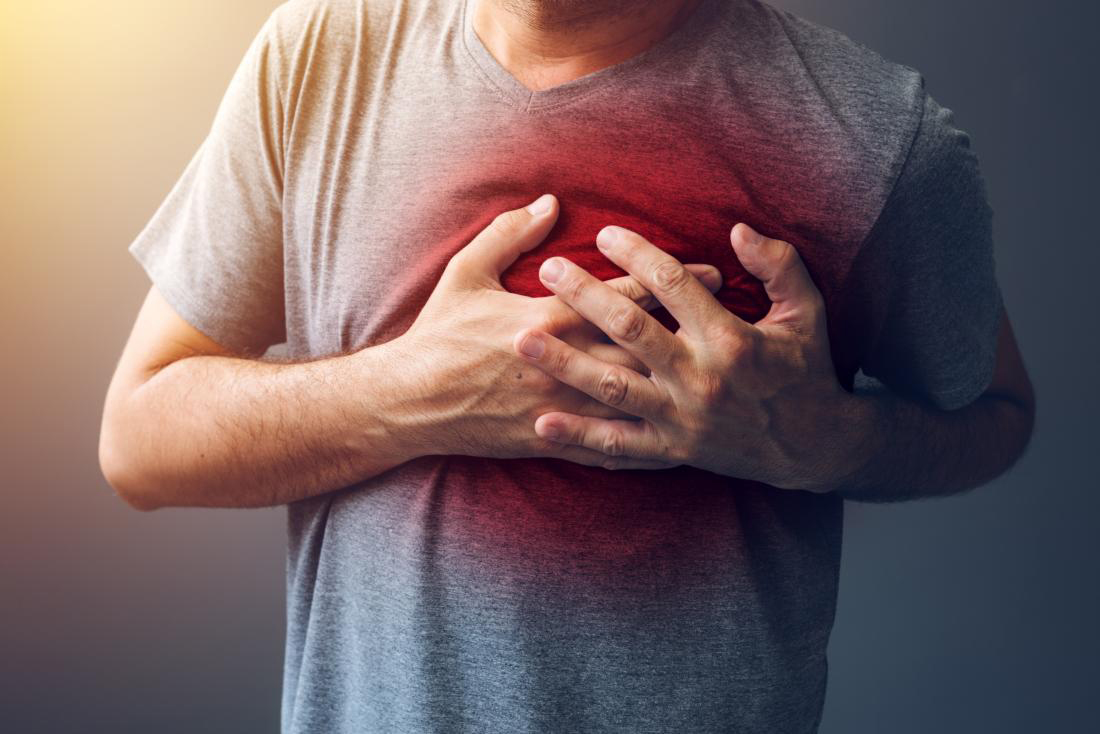 Atherosclerosis, also known as heart disease, is the western world’s number one killer of men and women. This disease results from the accumulation of cholesterol in the arteries. Until now the only drugs we have to combat this condition are statins and cholesterol lowering drugs that may slowly reduce plaque over years if combined with strict lifestyle changes.

“I developed this treatment to save my own life. After the first month of treatment my cholesterol levels were dramatically reduced and there was substantial improvement in my liver function, and within another month CAVADEX significantly reduced the blockages in my arteries” said Hodgetts.

The CEO’s treating cardiologist Professor Laurie Howes, a respected researcher in cardiology and clinical pharmacology, commented “I have managed Kyle’s cardiovascular problems over at least 10 years, we have had disagreements about his management and especially his lifestyle. Conventional cholesterol treatments along with lifestyle changes can reverse blockages in arteries, but it is a slow process over many years. I have never seen such dramatic effects and results over a matter of months. It is definitely a major priority for further research. His results replicate in humans those achieved in clinical experiments around 2016”

Beta-Cyclodextrin is a natural sugar-based compound formed from lactobacilli, approved by the FDA and has been used for decades in the production of low-fat foods and is also used to help dissolve drugs for delivery to the body.

“Treatments of CAVADEX to clear the bodies vascular system will have a profound impact on how we treat heart disease and will also improve people’s overall health” Hodgetts said. Blood circulation delivers oxygen and nutrients to every part of your body as well as collecting carbon dioxide and other metabolic products to be excreted from your body. Not just the main vessels clog with cholesterol but also the microscopic vessels are restricted, degrading your body as you age. Research done by the University of Texas Southwest Medical Center shows that treating mice with cyclodextrin significantly prolonged their lives.

Prof Howes has since been hired by Cholrem for regulatory advice and assisting in the recruitment of a scientific officer for Cholrem.

More information can be found on the Cholrem.com website

Compose your email to kyle Hodgetts at Cholrem.