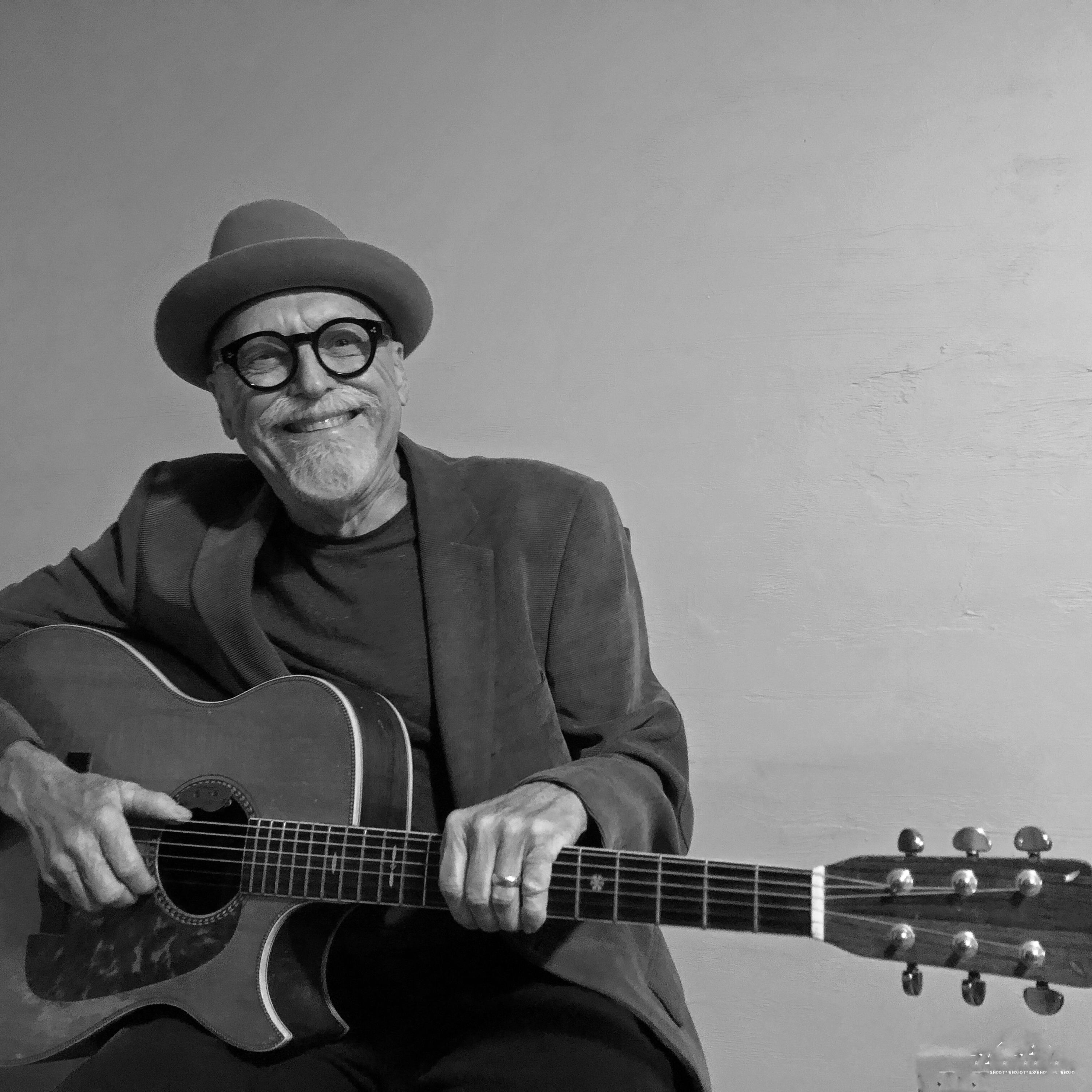 United States, Florida, Tallahassee - 06/19/2020 — “Smile in a Basket” releases on Friday June 19, 2020 from Florida Bluesman Bill “Sauce Boss” Wharton.  Wharton contributed the song and 16 others to the original score for the 2020 documentary film “Jimmy Carter Rock and Roll President”, featured in American Film Institute’s online Documentary film festival, and has just been acquired by CNN Films for broadcast rights.  The film was directed by Grammy Award winner Mary Wharton, who has also produced this striking video of Sauce Boss’ “Smile In a Basket” just released on YouTube.

“Smile in a Basket”  has a message of compassion, and it is dedicated to all the health care and essential workers who have shouldered the load for the rest of the country during the covid pandemic. Many are featured in his video.

The song is available to all media outlets for download at sauceboss.com/smile, “Smile in a Basket” will be available through I-tunes, Amazon, Spotify, and other online sources on June 19, 2020. Words and Music by Bill Wharton. String arrangement by David Davidson

Bill "Sauce Boss" Wharton has brought his swamp-funk, slide guitar-one-man band, and a pot of gumbo all across the US and to Canada, Europe, and Asia. Sauce Boss cooks gumbo while performing; serving up bowls to the audience at the end of the shows.  He has served well over 200,000 people for free at his legendary live shows.  Sauce Boss is the guy Jimmy Buffett sings about in "I Will Play for Gumbo". Wharton’s blues anthem, "Let the Big Dog Eat", has been covered by many artists, including Albert Castiglia, whose version was #1 on the Roots Music Report for twelve weeks in 2016. The tune was also in Jonathan Demme's movie "Something Wild".

More on the Sauce Boss can be found at sauceboss.com/press.kit.

For Interview requests, more info, and to send playlists, email to info@sauceboss.com

Compose your email to Ruth Wharton at Sauce Boss.