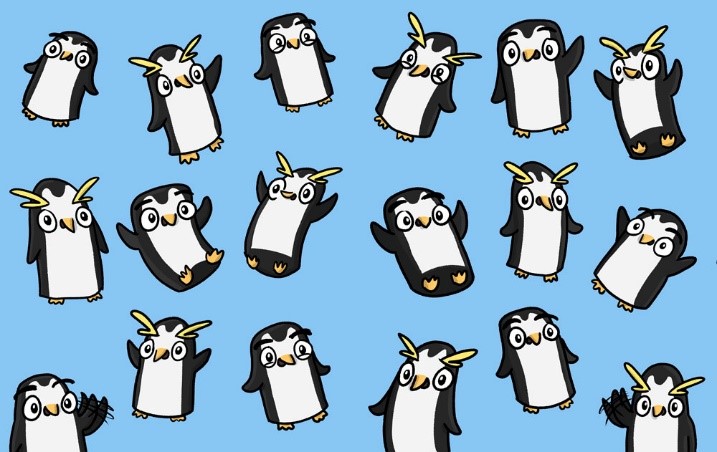 Peterson has once again teamed up with illustrator Brian Russell, creator of Underfold Comics, to bring the new book to life.

“The series offers a wholesome look at animal creationism with a few adult jokes and puns mixed in for the parents,” says Peterson. “And for readers of God Creates a Snake, we even included a few Easter eggs we think they’ll enjoy.”

The book series originated from Peterson’s popular Twitter account, @NewDadNotes, where he uses his unique brand of humor to describe what would happen if animals had the chance to ask God questions about their specific designs. With a positive reception from the public, Peterson quickly grew his online presence to more than 100,000 followers across Twitter, Instagram, and Facebook. From here, he decided to turn one of his popular tweets into something more. After proposing a collaboration with Russell, the God Creating Animals book series was born.

The series hasn’t been without its share of controversy. Peterson has faced questions about whether its cheeky portrayal of God could offend readers, a concern he takes in stride.

Charles “Chuck” Peterson is a father of two and a husband to one very patient and understanding wife. He writes God Creating Animals jokes on social media and has authored two children’s books of the same series: God Creates a Snake and God Creates Penguins.

Brian Russell is a husband and father to three. He writes and illustrates Underfold Comics, using his dry and relatable wit to create content focused on work, life, Dungeons & Dragons, parenting, and general awkwardness.

Compose your email to Charles Peterson at GodAnimalBooks.