Obama Seen As President At Christ's Coming In A Dream 30 Years Ago--How It Could Be, Says Dr Ruhling

Obama Seen As President At Christ's Coming In A Dream 30 Years Ago--How It Could Be, Says Dr Ruhling 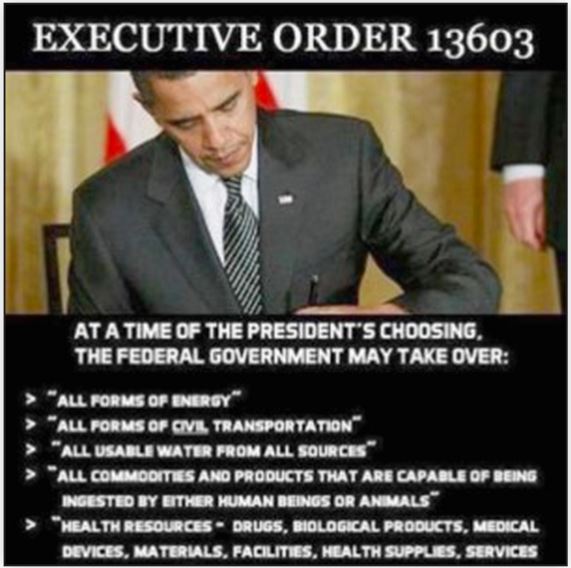 A pastor dreamed of an African-American president with Obama's description, well-liked at first, but he became a 'terrible dictator.' The dream was not shared widely because it seemed impossible in the 1980's. (Google 'Jack Darnall's Dream') Dr. Ruhling, prophecy expert, explains how it could be so.
PRESCOTT, AZ - 2/26/2016 (PRESS RELEASE JET) -- Jack Darnall, a Seventh-day Adventist pastor was running a 'prepper' Bible prophecy course 36 years ago in California when Dr. Richard Ruhling met him. Darnall is deceased and Ruhling explains how Darnall's dream of a tall, thin, close-cropped hair and large ears, black president becomes a 'terrible dictator' and could still be president when Christ comes.
Ruhling says five 'when-then' events from 2015 signal the end-time 'day of the Lord,' to begin this spring, based on the solar eclipse followed by a blood moon two weeks later on Passover in 2015. The Bible says, “The sun shall be darkened and the moon turned to blood before [paniymmeans facing] the day of the Lord.” in the last verses of Joel's 2nd chapter. Those signal events of 2015 face this year.
“The day of the Lord” brings bad news for Israel because the 14th of Zechariah shows it linked to hostile forces surrounding Jerusalem with houses rifled and women raped. Additional basis for this is explained at http://bit.ly/1Kk22zW If we see this at Passover, a biblical time of judgment, Ruhling says it signals Christ's sayings in the last half of Matthew's 24th chapter as follows:
“Learn a parable of a fig tree.” It was a tree that had leaves but no fruit. It represented the Jewish nation, professing to be a godly nation, but they lacked the fruits of righteousness. In an acted parable, Christ cursed the fig tree and it withered in the 21st chapter of Matthew. But how about the United States now? We profess to be a godly nation, but Roe v Wade showed the US more like Egypt that killed infants says Ruhling.
He says that God took Israel from Egypt to a covenant relationship, later saying, “I am married to you,” and it's in that sense Christians should understand the wedding parables and God's protection of His covenant-keeping people in the land of the covenant as the context of the New Covenant Promise shows in the 31st of Jeremiah and affirmed by the apostle Paul in his 3rd chapter to the Galatians, last verse.
“As the days of Noah,” we may expect a sudden calamity that causes many deaths and devastates our nation--Ruhling says it is probably an earthquake that does this because “the day of the Lord” is linked to an earthquake in several passages and the apostle Paul said it comes with “sudden destruction” when they say 'Peace and safety' (Iran Nuclear Treaty) in the 5th chapter of Paul's letter to the Thessalonians.
“Then shall two be in the field. One shall be taken and the other left.” This was the basis of fictional books and movies on a sudden rapture, but it ignores the context at the end of the 17th chapter of Luke where the disciples asked, Where [taken]? Christ said, Where the body is, there will the vultures be. Ruhling thinks this reference by Christ is about martial law as a result of the earthquake (previous paragraph) and Obama's executive orders to stay in power rather than have free elections.
“The goodman, if he had known, would have watched, and not suffered his house to be broken by the thief.” The house being broken supports the idea of an earthquake and Christ said if we don't watch, He will come as a thief to us in the 3rd chapter of Revelation. It is this coming of Christ that could fit Jack Darnall's dream, even this spring.
“The evil servant thinks his lord delays his coming and begins to smite fellow servants.” We see Islam smiting Christians, but Christ's meaning could include the prophetic picture of a UN New World Order. The 24th chapter of Matthew ends with “Then shall the kingdom be like 10 virgins,” a parable that implies we are asleep with our lights out--Ruhling says are poorly understood, but explained at his website.

Compose your email to Dr. Richard Ruhling at Total Health.