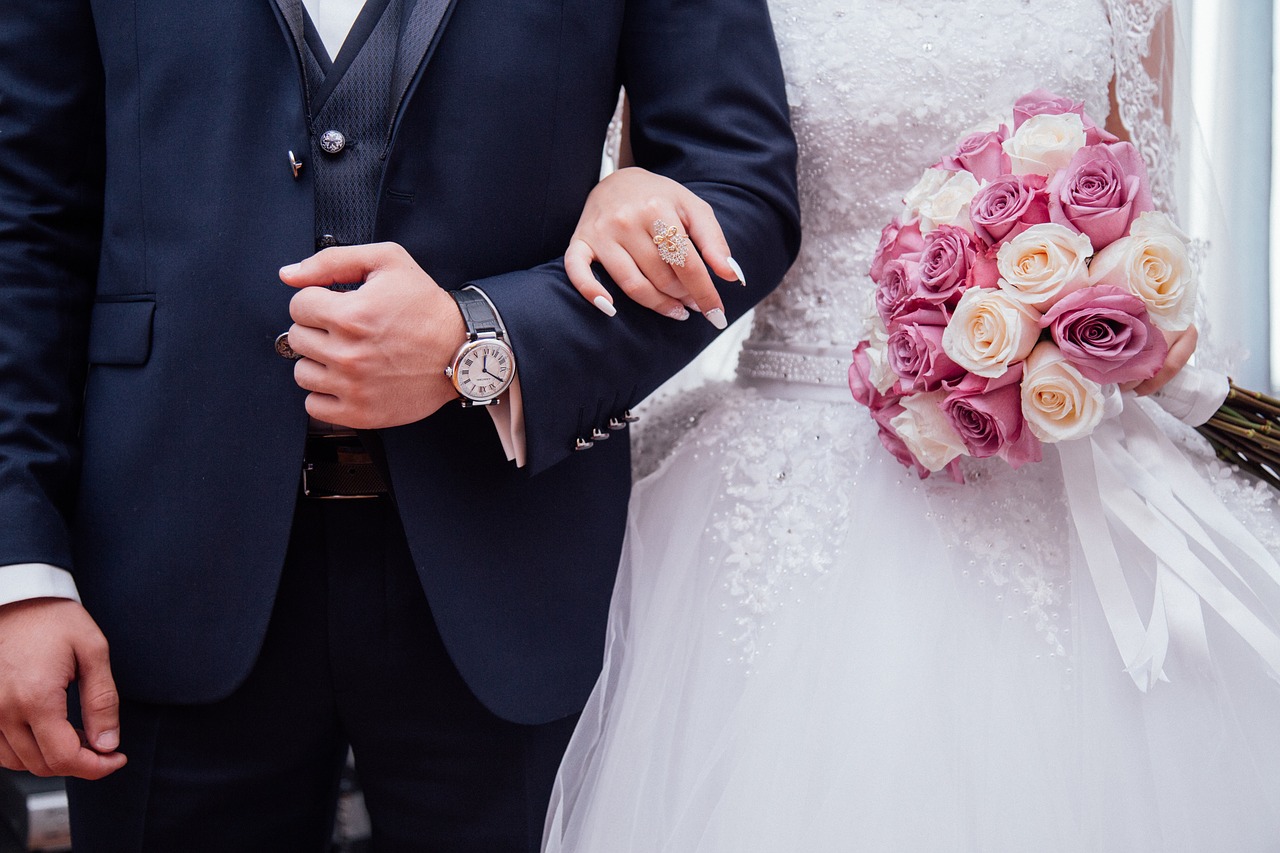 CAMBRIDGE, MA - 12/03/2018 — New research, gathered from a 14-year study from the Human Flourishing Program at Harvard University, shows that regular religious service attendance is associated with 50% lower divorce rates in later life. The statistic is important in the context of general divorce rates among the middle-aged, which doubled between 1990 and 2010.

The Human Flourishing Program at Harvard University’s Institute for Quantitative Social Science today revealed that religious practice may be part of the glue that keeps married couples together. The findings are a result of the latest academic research into religion, divorce, and remarriage, which involved over 66,000 participants in a 14-year study.

The article, Religious Service Attendance, Divorce, and Remarriage Among U.S. Nurses in Mid- and Late-Life, was led by Shanshan Li with senior author Tyler VanderWeele, both at the Harvard T.H. Chan School of Public Health at the time the research was conducted. The article will be published in issue 13(11) of PLoS ONE, scheduled to be released on December 3rd, 2018.

The study builds on prior academic research on the topic, most of which focused on smaller – and younger – groups of people, whereas the present study, with over 66,000 participants, focused on the link between religion and remarriage in mid- to late-life – an age where most divorce occurs.

The 50% reduction in divorce for those regularly attending religious services has profound implications. Lower divorce rates could also help avoid the emotional, physical, and mental distress that comes with divorce, leading to greater life satisfaction and overall happiness.

While the results of the study don’t suggest that people should become religious to save a relationship, the authors concluded that for those who already hold religious beliefs, participating in religious communities can be a valuable resource, giving them a close-knit community of people who share similar values and who can support their marriage. This support may not otherwise exist with the solitary practice of religion and spirituality.

“This may be related to religious teachings concerning remarriage following divorce, but it may also be related to the possibility that divorcees may have been unhappy in marriage, and thus are less likely to want to marry again. In contrast, a widow may benefit from the support from the religious community and may also be more willing to remarry.”

For more information about the study and the Human Flourishing Program at Harvard University, please visit https://hfh.fas.harvard.edu/. For general and media inquiries, please contact Matthew Wilson at mfwilson@fas.harvard.edu.

About the Human Flourishing Program at Harvard University

Founded in 2016, the Human Flourishing Program at Harvard’s Institute for Quantitative Social Science aims to bring together knowledge from various academic fields on topics fundamental to human flourishing, and to develop and implement systematic approaches to the synthesis of knowledge across disciplines. For more information, please visit the Human Flourishing Program’s website.

Compose your email to Matthew Wilson at The Human Flourishing Program at Harvard University.