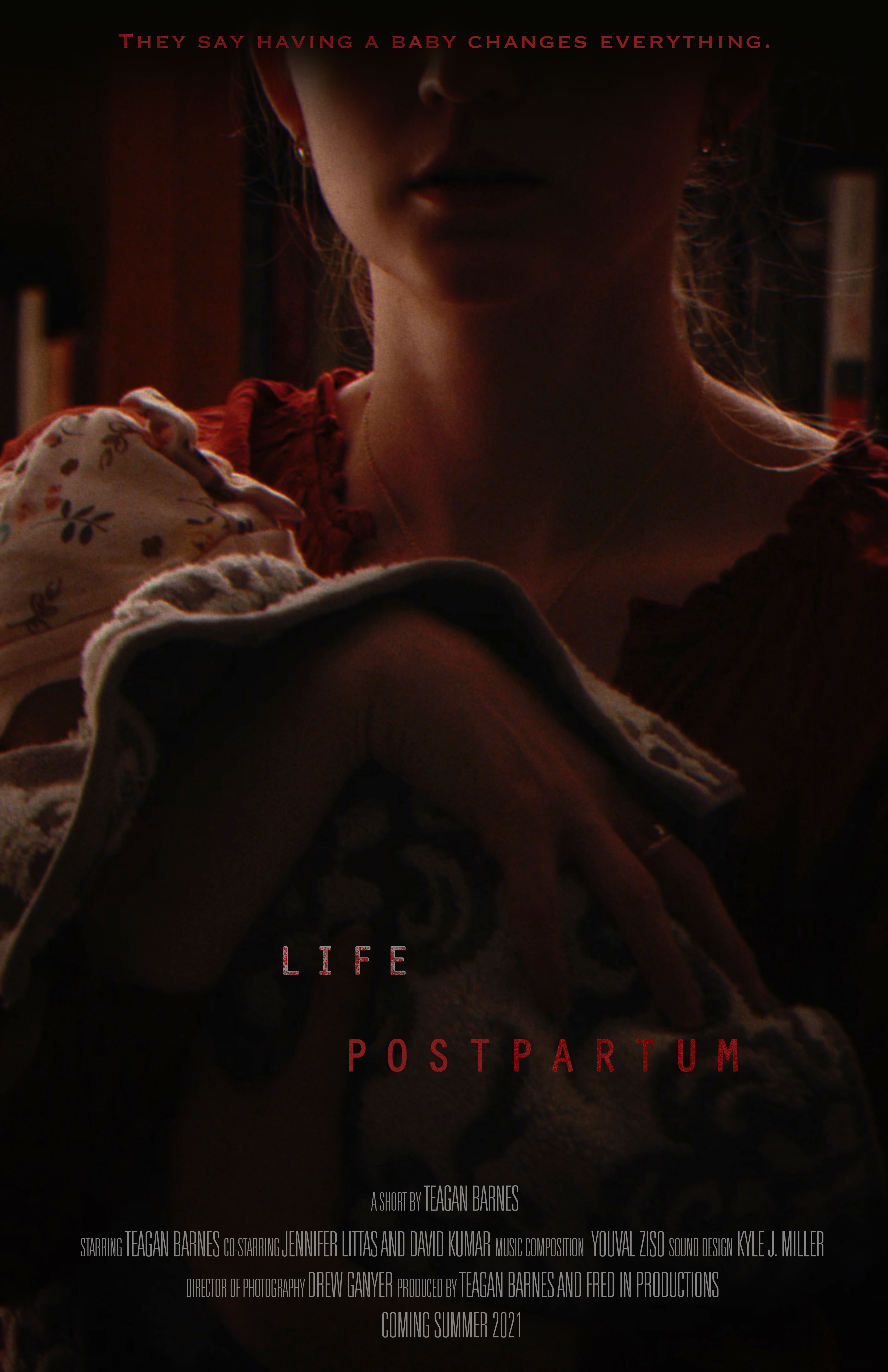 The film is produced, written and directed by actress and filmmaker Teagan Barnes. It dives deep into one of the most extreme postpartum disorders, postpartum psychosis.

"I wanted to write the story of a woman going through this disease, and how we may glimpse it from an outsider's point of view," Barnes says.

Postpartum psychosis often manifests itself in subtle ways; women suffering through it may not admit that they are hallucinating, having trouble sleeping, or hearing or seeing things. Often, these problems get chalked up to constantly changing hormones.

However, postpartum psychosis can be deadly if not treated.

"With postpartum psychosis, the mother can be at risk of harming herself or the baby," Barnes says. "That's why it's critical to tell this story to the public."