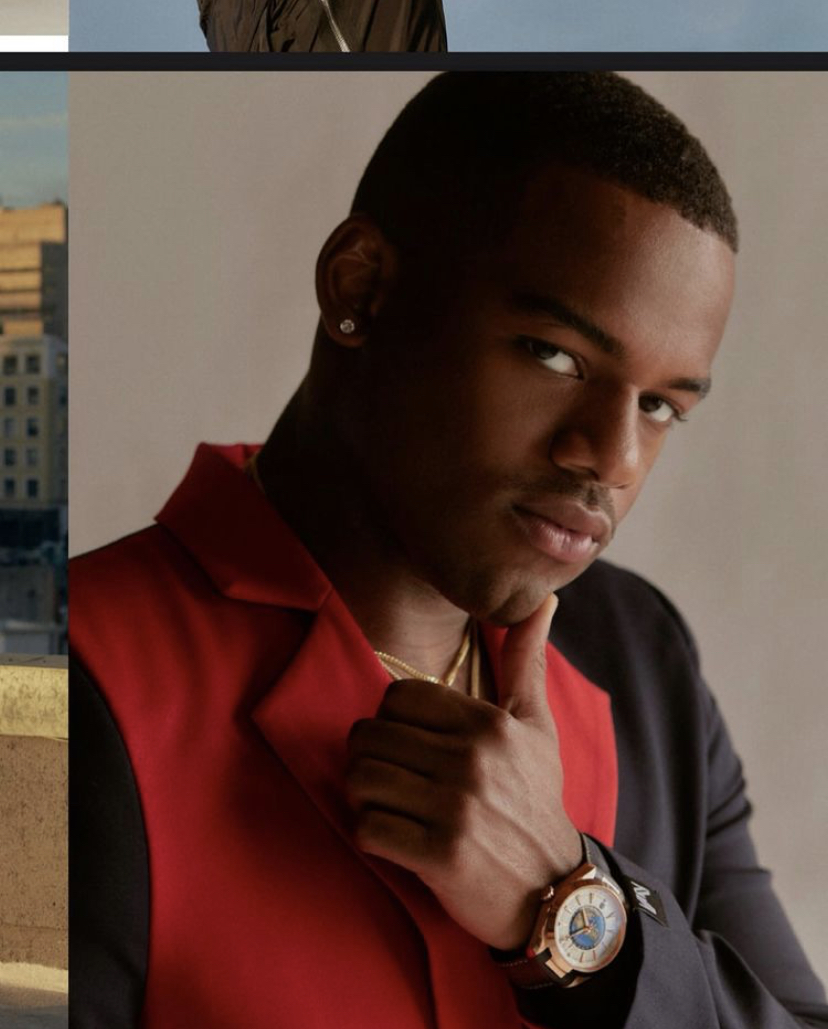 United States, California, Los Angeles - 04/02/2021 — Los Angeles, CA. April 2 - Round Group Entertainment announced collaboration with Centeancey Entertainment to bring Love @ First Sight to the public. The story revolves around Los Angeles bachelor, Julian, who runs into his former love interest that he hasn’t seen since high school. They journey into online dating and help him discover himself. Jay Reeves who is an actor that starred in Disney+’s Safety and briefly appeared on CW All American decided to reveal why he joined in an interview.

When asked how he feels about joining as the executive producer, he said, “I feel great. I’m excited to help fresh projects and fresh minds - so if I’m able to help do that, I’m glad.”  He was asked how he felt about the team and he confessed that fellow teammate and executive producer, James Knox is someone that he’s really close to. He added, “just to be able to see him get this far has me very excited to help in any way that I can.”  Reeves also stated that he’s excited for everyone to watch the script evolve on screen. “There’s a few things that can happen with dead scripts, but when you add emotion to it, it will blossom” he said before closing out.

About Round Group Entertainment LLC

Led by rising Hollywood producers & executives James Knox and Maurice Jones, in partnership with parent company Round Group Entertainment, RGE Productions is a first-of-its-kind independent TV production and branded content company, producing episodic scripted and unscripted series across television and digital platforms, compelling content for brand clients, and its own operated platforms. We connect to our audience with a credibility that has yielded unprecedented success.

?RGE Productions is on its way to achieving unprecedented success with five films on their slate through 2020-2021, and one of the most soon to be successful romantic comedies series , Love at First Site. Our unique understanding of the New American Mainstream audience will only continue to result in success that outpaces the industry by record margins.

Compose your email to Miguel Ramos at Round Group Entertainment LLC.