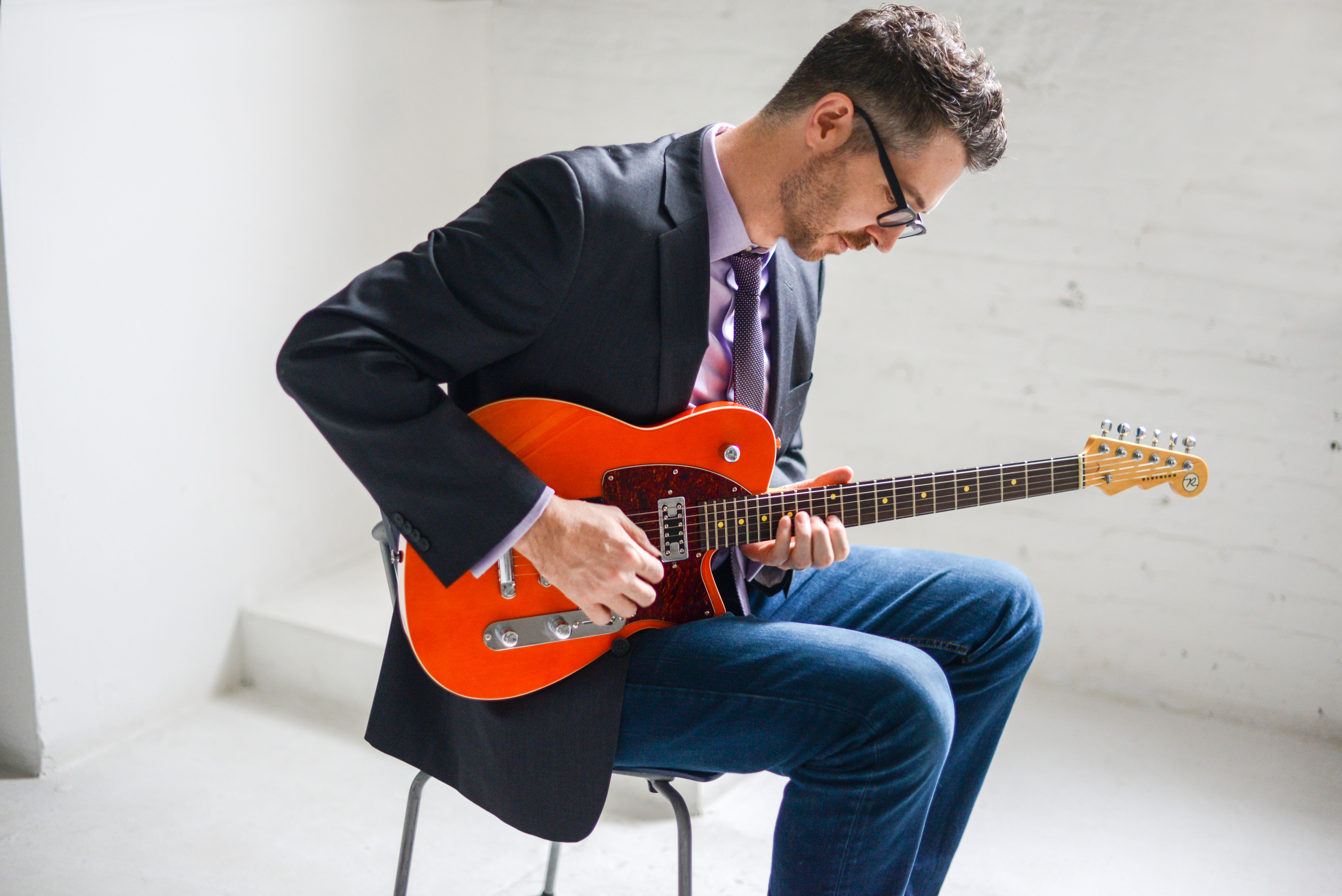 United States, Maryland, Baltimore - 05/10/2020 — The new release, Valenciano, by guitarist Zane Forshee has quickly proven to be an album of note.  In the first week of release the record was selected to be on Spotify’s Curated Classical New Releases Playlist and simultaneously went to number one on the Amazon Classical New Release and Best Seller Charts.  Valenciano also hit number 6 on Billboard Music’s Classical Crossover Chart.  Forshee’s new release adeptly captures the compositional evolution of twentieth-century Spanish music for the solo guitar from the perspective of three influential Valencian composers: Vicente Asencio, Oscar Esplá, and Joaquín Rodrigo. Forshee’s performances are refreshing and original in their approach (and it doesn’t hurt that he had a year of field research in Spain through the Fulbright Foundation to help him find his footing).

The album begins with Asencio’s three-movement work, Suite Valenciana.  From the opening of the first movement,

to the closing of the work’s Dansa, Forshee evokes a robust tone with clarity of declamation that is stunning.  His reading of Joaquin Rodrigo’s En Los Trigales is a delight that sets the stage for the quiet contemplation that follows with Suite Mística by Asencio.  A particular highlight is the thoughtful pacing, reflective lyricism, and contrasts that Forshee creates in the second movement: Dipsô.

Still, the true highpoints of this album emerge in the final two works of the recording.

Oscar Esplá’s one movement tour-de-force Tempo di Sonata provides the opportunity for Forshee to show not only his incredible technical command of the guitar but also his ability to render complex contrapuntal lines with sensitivity and aplomb.  While many guitarists often work to quickly reveal their approach to a piece, it is Forshee’s distinctive process in navigating the musical architecture—the storytelling—of this seldom heard oeuvre through sensitive color changes, distinctive articulations, and pacing of musical ideas that keeps the listener engaged throughout the nearly fourteen-minute long performance.

Bringing this recording to a close is Asencio’s most well-known work for the guitar, his five-movement masterpiece the Collectici Íntim .  This unique tableau of contrasting miniatures is fiendishly difficult to perform.  If one were not a guitarist, they’d have little to no idea as to the demands that the work makes of the performer and that is certainly the case when listening to Forshee’s performance. His relaxed, lyrical approach still crackles with energy in all the right places.  Forshee’s unique point of view always supports the character of the moment, phrase, or passage making it feel as though it all lies easily upon the fretboard (even when it shouldn’t).

A beautifully realized performance of works for solo guitar that captures the spirit, intimacy, and character of the 20th-century musical composition in the province of Valencia.

Compose your email to David Veslocki at Altitude Indigo.