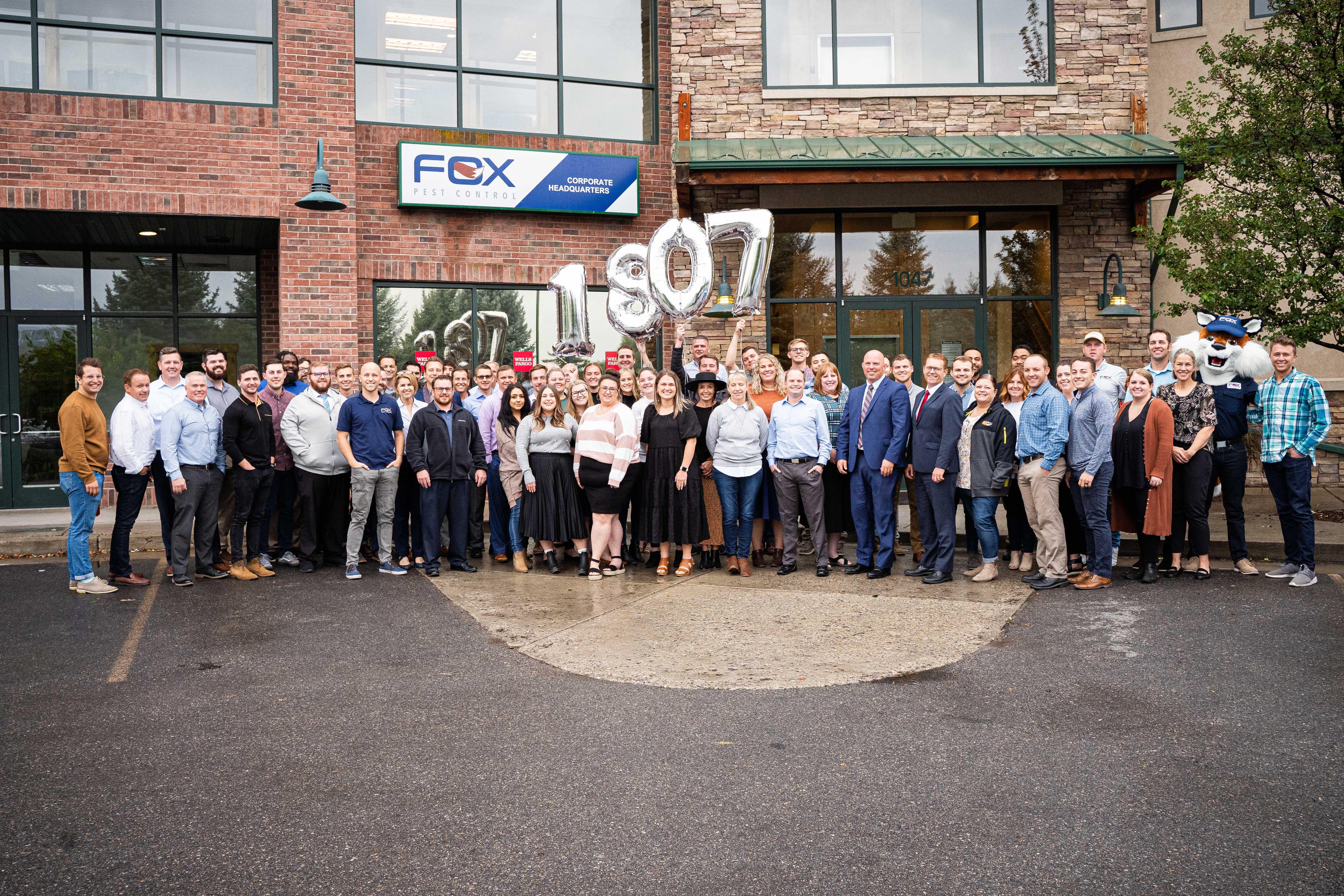 Logan, Utah, United States - 09/08/2021 — Inc. Magazine has ranked Fox Pest Control as No. 1807 on its 40th annual Inc. 5000 list. The Inc. 5000 recognizes entrepreneurial success and outstanding revenue achievements. Published yearly in Inc. Magazine, the list represents the ultimate fruition of the American dream, with companies such as Under Armour and Patagonia as alumni.

"Securing a spot on the Inc. 5000 wouldn’t have been possible without our incredible team and loyal customers,” shared Bryant White, co-CEO of Fox Pest Control. “People are the core component of our business. We wouldn’t be where we are today without the best possible team and leaders in the industry.”

Mike Romney, co-CEO of Fox Pest Control alongside White, anticipates more growth in the near future.

“The growth we have seen over the last few years has been nothing short of amazing,” said Romney. “The team always surpasses expectations and projections, allowing us to grow quickly and without hesitation. We’re already looking at another milestone year for Fox’s revenue.”

Fox Pest Control’s growth has also afforded the company to consistently appear on the list of Top 100 Pest Control Companies compiled annually by Pest Control Technology Magazine. This year, Fox jumped from No. 20 to No. 15, making it the only company in the top 20 percent of the list to move up from its 2019 ranking.

To date, more than 318,000 homeowners have used Fox Pest Control to eliminate and protect their home against pests.

More information about Fox Pest Control is available on the company’s website.

Compose your email to Amanda Triest at Fox Pest Control .