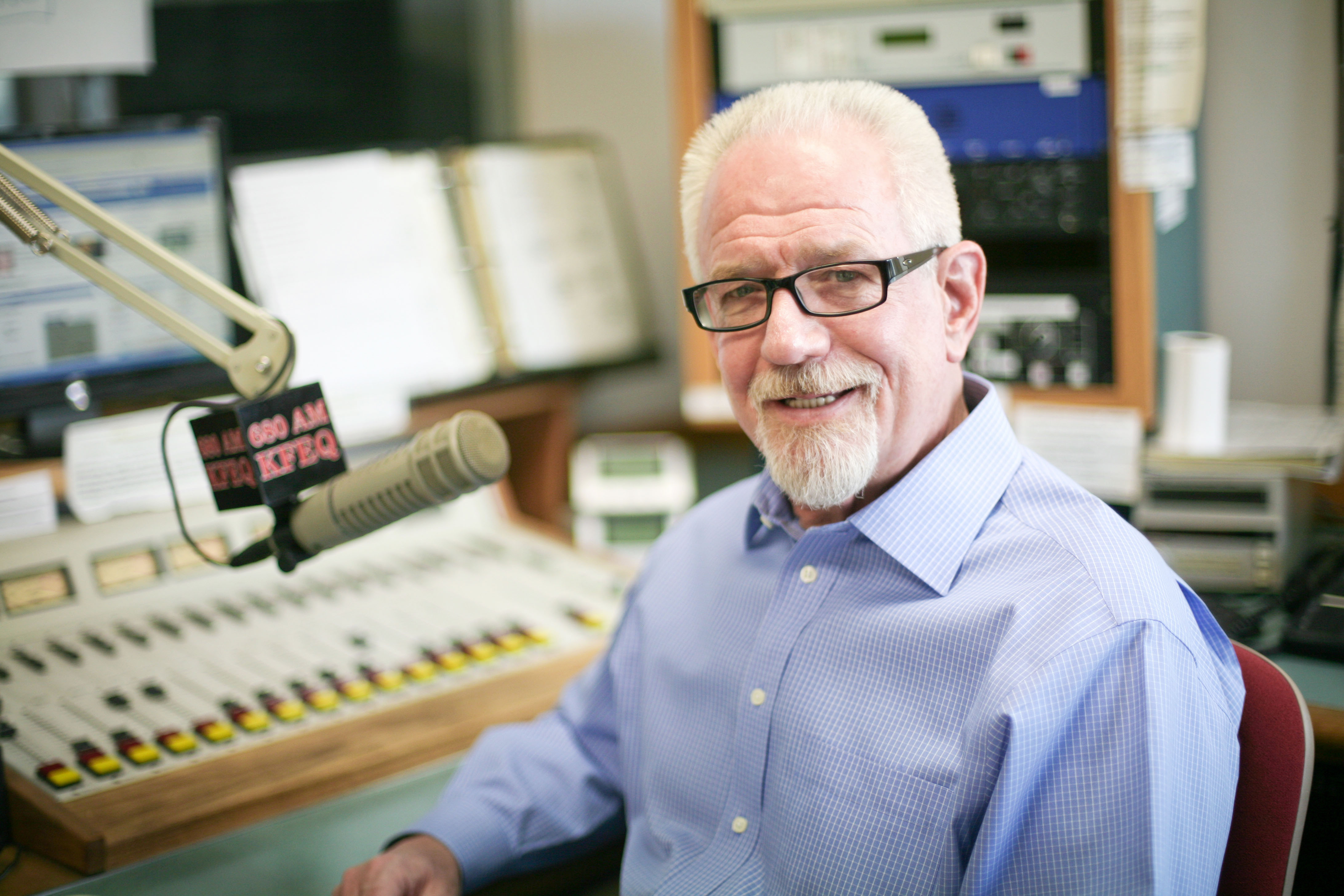 Consumers fear (not without reason) that the slowing economy will negatively impact their investments. It’s especially true for those considering, or already in, retirement, where potential losses are magnified—a dangerous situation from which they might never recover.

SAINT JOSEPH, MO AND OVERLAND PARK, KS - 06/03/2016 — More and more it’s winning by not losing—at least when it comes to retirement income planning and leaving a legacy.
It’s easy to see why. Uncertainty over domestic and global economic strength and stability continue to weigh on the public.

The most recent University of Michigan Consumer Sentiment Index, a widely cited bellwether of overall U.S. consumer confidence, found that the general public anticipates a slower pace of economic growth, one that will most likely put an end to further declines in the unemployment rate, and one that’s fueling expectations of higher gas prices and higher unemployment.

A concern among many consumers is that the slowing economy will negatively impact their retirement nest egg. It’s especially true for those considering, or already in, retirement, where potential losses due to stock market volatility are harder to recover.

The reason has to do with compounding losses and simple gains, a market truism that finds a loss, on percentage basis, is smaller (often markedly so) than the gain needed to recover. For instance, a 30 percent loss on a $100,000 investment results in a $70,000 balance. However, a 42 percent return is required to once again hit the $100,000 mark (42 percent of $70,000 equals $30,000). And that’s simply getting back to even. Those who find the numbers fantastical need only research 2008, when losses and gains of this size were experienced by many investors.

The financial services industry understands and is reacting to consumer concerns over the possibility of retiring into a down-market, and is increasingly tailoring its products and services accordingly.

Most involve some sort of ability to lock in market gains in order to protect principal from market fluctuations, a core feature of fixed index annuities in particular. Employing the common phrase, “upside participation with downside protection,” FIAs, while not participating directly in the market, combine a percentage of a market return with guarantees that the principal will remain protected in times of market volatility.

Pre-retirees and retirees are noticing. Breaking previous records, fixed index annuity sales totaled $16.1 billion in the fourth quarter of 2015, 32 percent higher than the prior year, according to insurance and annuity industry association LIMRA. In 2015 overall, indexed sales reached a record-breaking $54.5 billion–an increase of 13 percent over 2014.

“FIAs are the right product at the right time for many pre-retirees and retirees because they provide some equity exposure with no downside risk,” MarketWatch recently noted. “In addition, they offer income protection through riders with relatively generous lifetime income payments.”

However, because FIAs are a commission-based product, suitability—or ensuring it’s appropriate for a client’s individual situation and financial needs—is paramount, says Dave Thompson, an insurance professional with offices in Saint Joseph, Missouri, and Overland Park, Kansas, as well as the host of the “It’s Your Money” radio show.

It’s something he understands from personal experience.

“Around the year 2000, attending retirement seminars proved to be very underwhelming,” Thompson, whose firm creates retirement income strategies for retirees and pre-retirees, laments. “It didn’t feel they had what was best for the client in mind, trying to put him/her into some inventory of products that were available. The radio show educates clients and when they begin to understand some of what’s available to them, like FIAs and other products and strategies, they know they’re not going to outlive their money, and they know that their legacy and what’s important to them—their children, their church, their charity—can be accomplished.”

Advisors Excel (“Advisors”) expressly disclaims any warranty, representation or inference that any offerings, product or service promoted on materials reviewed by Advisors are suitable for any consumer. Although Advisors makes reasonable efforts to evaluate materials as requested, the result of such evaluation is an opinion only. Advisors cannot guarantee that such reviewed materials are in compliance with all of Producer’s legal and compliance obligations. In light of the aforementioned, Producer hereby agrees to release and waive all claims against Advisors and to hold Advisors harmless for any and all costs, fines, damages, liabilities, or any claim of any type incurred by Producer in relation to the materials, including but not limited to civil liability or damages, or regulatory investigation, sanction or fines.

For more information about us, please visit http://www.itsyourmoney.net

Compose your email to Dave Thompson, host at ''It's Your Money'' Radio Show.