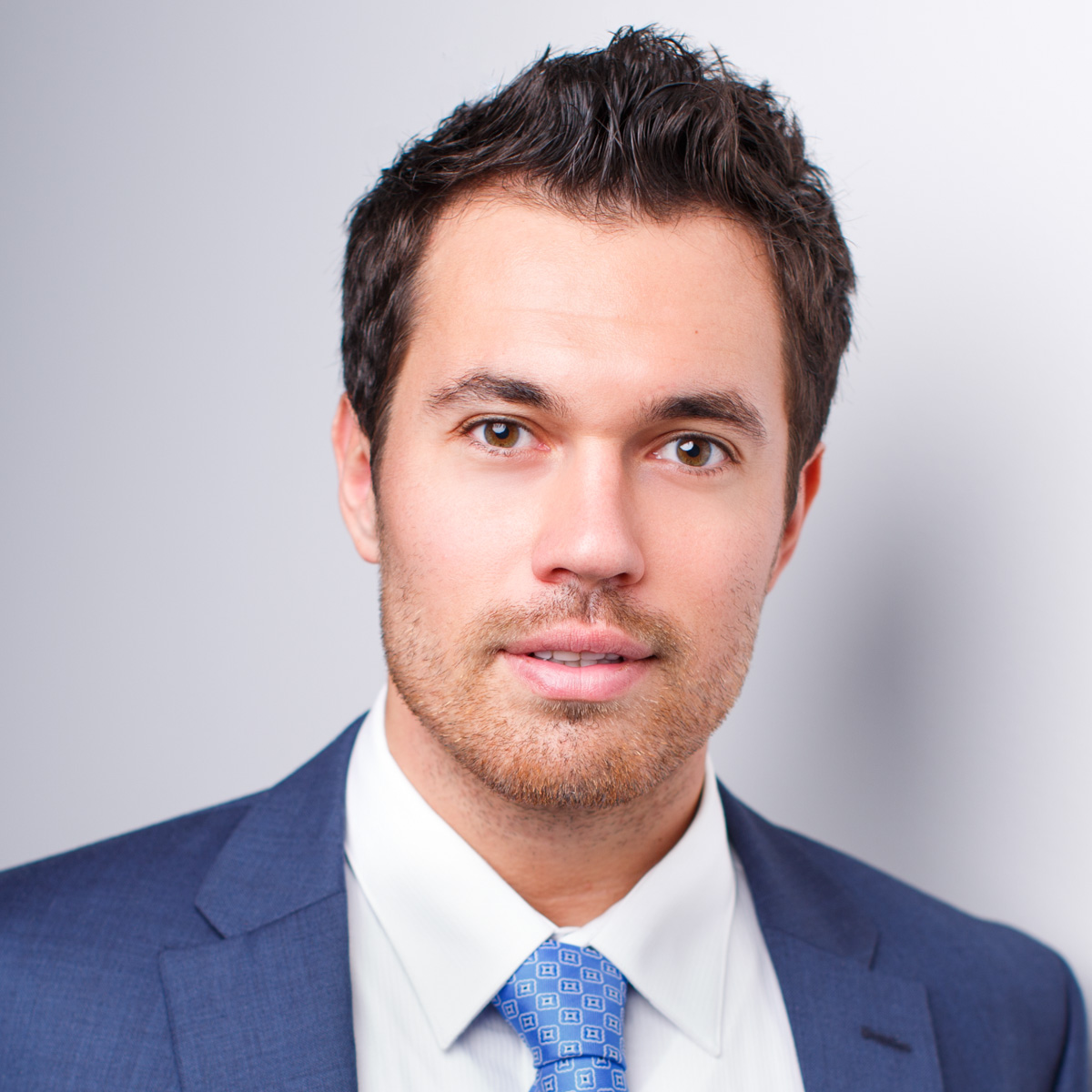 Presidential election years can be among the most precarious of historical data regarding stock market volatility. Strategizing for the triggering event ahead can help retirees and pre-retirees worried about the potential impact of market volatility during an election year on their portfolios avoid unnecessary losses.

CHICAGO, IL - 07/05/2016 — Investors struggle to weigh the economic recovery’s positive effects on their finances against the lingering emotional fallout of the 2008-2009 financial crisis. In an election year, volatility angst rises among many investors, particularly retirees and pre-retirees who fear that the race to the executive office will negatively impact their nest eggs.

So far, 2016 has already been a year of volatility, with a market that’s up sharply and down sharply in short-term swings over extended periods of time. Many investors, already worried about current volatility, say their concerns are compounded by the general belief that the market tends to fall during presidential election years. There are many theories regarding the election cycle - volatility connection; according to one study from the UBS Chief Investment Office Wealth Management Research (CIO WMR) organization, three recurring historical factors consistently surface:

As mentioned, since 1900 the S&P 500 has, on average, fallen by 1.2 percent in a two-term president’s final year, with the market rising only 44 percent of the time. The worst drop occurred in George W. Bush's final term, in 2008, when the market fell by approximately 41 percent.

According to Kyle Rolek, a Certified Financial Planner (CFP®) and Principal with Chicago-based RetireWell, retirees and pre-retirees concerned about the impact volatility may have on their nest eggs this year should consider seeking a professional advisor to help decipher real risk from ordinary negative sentiment in order to help them make good decisions about how their long term investments may fare, regardless of the election’s outcome.

“An election is a triggering event for market volatility, which is why it’s important for investors to take into account their goals, time horizons, risk tolerance and uncertainties around what the election could mean for their retirement,” Rolek says. “They need to make sure their assets are positioned in a way that is appropriate for their situation and needs.

“With any triggering event—it could be an election, it could be interest rates going up—any event that threatens to trigger market volatility, one valuable safeguard is to reevaluate one’s portfolio to make sure it is set up to help the investor stay focused on achieving their goals during these events.”

Rolek says that while no one can predict with certainty whether the presidential election will create volatility, investors can be proactive when it comes to helping protect their retirement income. But that can be easier said than done, since a wide variety of events can impact a portfolio from day to day, month-to-month, making it challenging for some investors to detach emotionally. However, it is important for investors to remain as objective as possible to help avoid making investment mistakes based on worrisome media headlines and campaign rhetoric.

When making investment decisions, investors must be able to process relevant data in order to make good decisions. However, it is impossible for most people to know everything they need to know and process it without any bias, which can lead to reactionary (and often regrettable) decisions.

Authors Marshall Nickles and Nelson Granados of The Graziadio Business Review say that investors should be more concerned with what policies might help or hinder economic growth than which political party occupies the White House. In a peer reviewed essay, they refer to the period between January 1 of the first year of a presidential term through September 30 of the second year as the “least favorable period” (LFP) for volatility. The remainder of the term—October 1 of the second year through December 31 of the fourth year—is what they call the “most favorable period” (MFP).

Regardless of who ends up in the White House in 2017, the four-year presidential cycle is a constant that has a real, documented effect on stock performance, according to Nickles and Granados. How well each individual investor fares during periods of volatility depends not only on their overall financial strategy, but on how much they and their financial advisor understand about the interrelationships between politics, economics, and the stock market as well.

“One key for pre-retirees and retirees who worry about maintaining their nest eggs is to stay focused on their financial goals,” Rolek says. “That’s why it can be so beneficial to seek out the advice of a fiduciary financial advisor to help reevaluate a portfolio, determine risk, and offer options that can help protect their income stream for the next 30 years or more.”

Compose your email to Kyle Rolek, CFP®  at RetireWell.