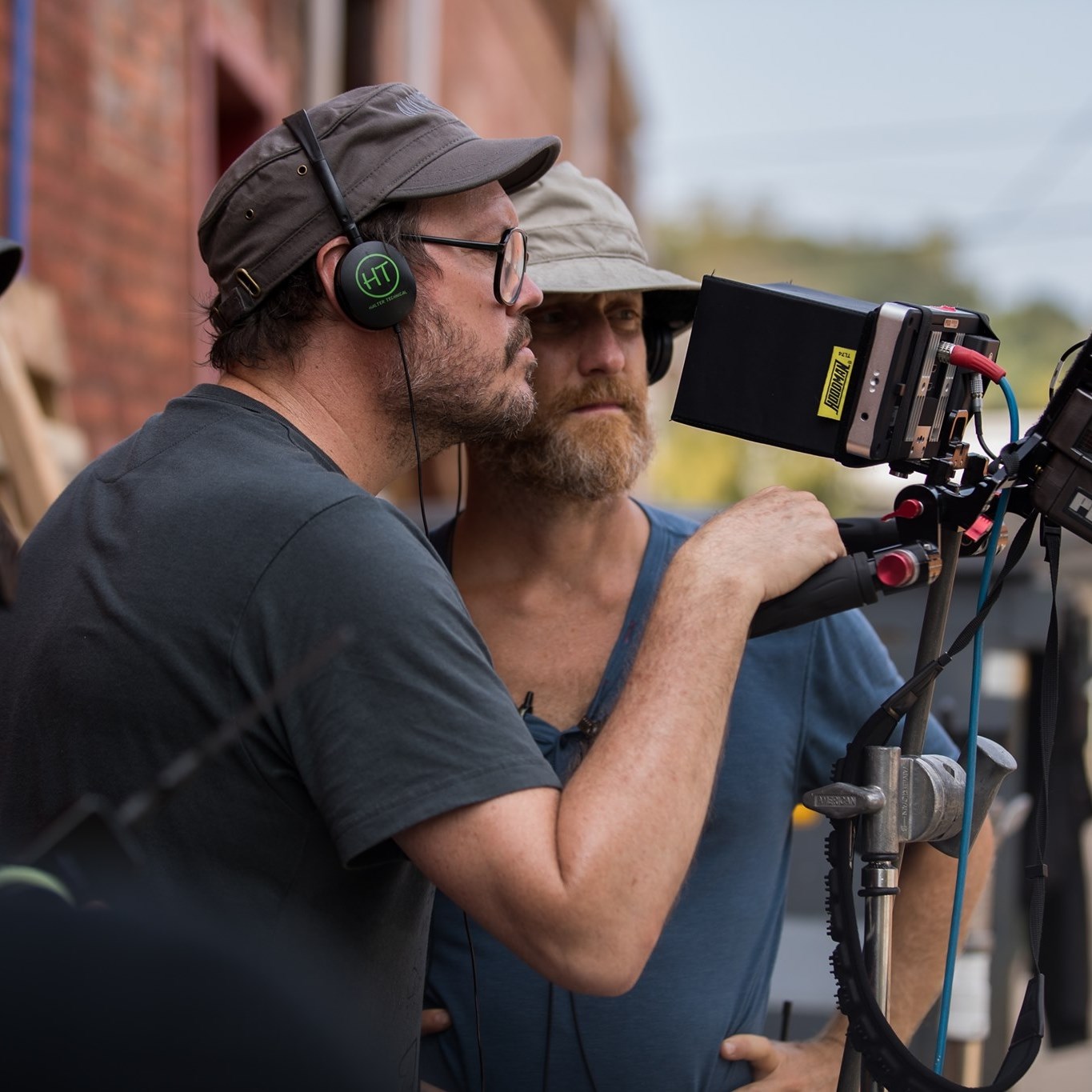 Atlanta, Georgia, United States - 09/02/2021 — Growing up in a small town in Georgia, a passion for the arts and storytelling engulfed Chris Danuser’s mind at an early age. Danuser is a filmmaker, who specializes in scripting compelling, character-driven narratives. This passion drove him to launch his production company, SparkyBoom in 2018.

Danuser’s interest in writing screenplays stemmed from the writings of American writer and novelist, Flannery O’Connor. “I grew up close to Andalusia where she lived and wrote most of her stories,” says Danuser. “I’m moved by her prose and her character’s complexities and utter bizarreness. In reading her work, I observed many of Flannery’s themes touch upon these strange, mystical forces that, in my opinion, is mostly about grace and mercy. I can’t help but be drawn to those themes and to explore it in my own writing.”

Flannery O’Connor was a Southern Gothic writer who wrote two novels and thirty-two short stories. Her work has been described as “macabre, heavily laced with themes of violence, Catholicism, and morality” (Nicholas Parker, NYPL). “I’m definitely drawn to Southern characters and the Southern experience, both the pristine and the dirty and the gray areas in-between” says Danuser. “It’s a culture that needs much more investigation in modern TV and film.”

Danuser’s visual and fine arts background drove him to settle in New York City, where he delved into the world of acting. Then came screenwriting and directing. The moment Danuser decided to launch his own production company was a special one. ‘Pap’s Manifesto,’ a screenplay written by Danuser and Casey Clark, came to life as a short film that has been racking up film festival awards and accolades both domestically and internationally. The narrative follows Pap, a grief-stricken Gold Star father committed to avenge his Marine son’s death in Afghanistan. Possessed by his need for revenge, he's hellbent on truck bombing a mosque. The film takes place in a single day in which Pap is forced to make life-altering decisions.

“The message of redemption and grace is what really moved me when I read the script,” says Stephanie Kurtzuba, who played Tammy in ‘Pap’s Manifesto.’ “What I hope people take away from it is that our propensity as humans to be consumed by our own fear and anger, especially in the days that we’re living in, is very tempting. I think that if people can remember to stop, take a breath, and allow room in your heart for something else, maybe that will be the grace that lets the world survive.”

Danuser hopes to bring the very themes in ‘Pap’s Manifesto’ to other screenplays. The ultimate mission of SparkyBoom is to assist in developing strong content for modern viewers and producing in-your-face, yet rich material.

“Harnessing ideas from the dark side of my imagination and developing them for the screen is what I thrive on,” explains Danuser. “My goal is to get these tales of the human condition produced on a larger scale, like a streaming platform.”

Compose your email to Em Fergusson at EmFergusson PR.