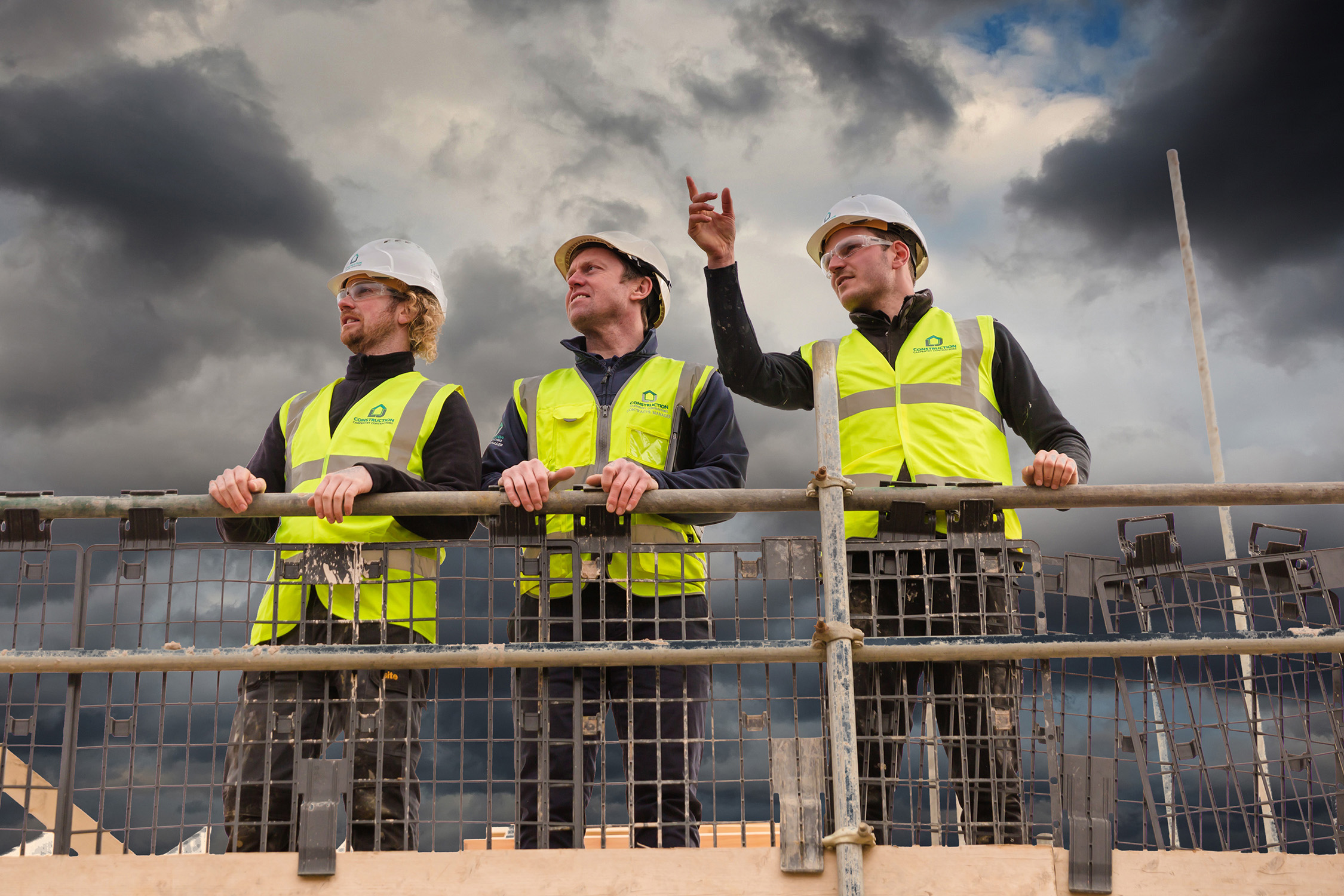 A concerted UK Government drive to encourage property development across the UK should be great news for developers.

Yet the situation on the ground remains perilous. Brexit and the pandemic have pushed up material costs as much as 21% last year (according to the ONS) reduced access to labour, lengthened timescales and reduced access to capital for many. This is before developers begin to see further issues with global supply chains due to the Russian invasion of Ukraine. In addition, the Environment Act 2021 imposes costly new biodiversity requirements on developers.

“The Government subsidy to develop 1,500 hectares of brownfield land to create 160,000 new homes is an open invitation for developers,” says Stephen Clark of Finbri development finance broker. “But the rising cost of materials and fuel, shortages of skilled workers, long delivery times and new environmental restrictions are hampering activity,” he argues.

Around a third of developers had to pause projects in early 2022, according to a recent report, as labour costs jumped by 15% and construction materials such as steel, timber and concrete rose by 23%. Interest rates are likely to increase later this year.

In London, Mayor Sadiq Khan warns that rising expenses and labour shortages threaten the pace of housebuilding: some project costs are up 45%, while a Federation of Master Builders survey found that 40% of house builders struggle to hire carpenters and bricklayers. Construction vacancies are 60% higher than pre-pandemic rates.

“The twin effects of the pandemic and Brexit has hit both house builders and consumers hard,” says Khan. “The excellent progress we have made in delivering the good quality and genuinely affordable homes that Londoners need is at risk of stalling.”

The Government’s renewed focus on brownfield land comes after a bruising dust-up between the former housing secretary Robert Jenrick and sections of his own party. Jenrick proposed to reform planning laws to classify land status as ‘growth’, ‘renewal’ or ‘protection’ and to mandate local authorities to build 300,000 homes each year.

After the Conservative Party suffered a shock defeat in the Chesham and Amersham by-election in June 2021, an estimated 100 Conservative MPs came out against the Planning Bill, fearing that residents and communities would be powerless to prevent building on local land. Robert Jenrick was sacked in September and replaced by Michael Gove, who quickly reassured MPs that he had ‘decided not to proceed’ with the planning changes, the Daily Telegraph reported.

Instead, a Levelling Up and Regeneration Bill will include planning proposals when it reaches the Houses of Parliament later this year. In his Levelling Up White Paper, published in February 2022, Gove promised to support 20 regeneration projects across England, beginning with Sheffield and Wolverhampton, ‘transforming derelict urban sites into beautiful communities.’ He also redirected the majority of the £1.8 billion brownfield funding to sites in the North and the Midlands.

Further property-related pledges included a reform to the Private Rented Sector, to crack down on rogue landlords, and a commitment to build more affordable housing, through a new Social Housing Regulation Bill, drawing upon the lessons of the 2017 Grenfell tragedy.

While the 2021 Environment Act may increase costs for some developers, it may also stimulate higher demand for brownfield sites, as developers seek opportunities to satisfy the new biodiversity net gain (BNG) regulations, where biodiversity must rise by at least 10%, sustained and preserved for at least 30 years. This may include both brownfield sites suitable for development and others where developers can enhance biodiversity as an offset for their projects elsewhere.

As these numbers suggest, the funding only covers a small fraction of the potential scale of brownfield development, which experts believe could add up to 1.3 million new homes across the 36,700 hectares of English brownfield land. They argue that the subsidies announced will ‘barely scratch the surface’ of the true demand for new housing.

In his Levelling Up White Paper, Michael Gove promised that ‘By 2030, renters will have a secure path to ownership with the number of first-time buyers increasing in all areas.’ This bold pledge would build upon recent trends: first-time buyers staged a surprise comeback in 2021, with more than 400,000 purchases making it the best year since 2002, according to Yorkshire Bank.

To keep the housebuilding sector on track to meet the demand from these buyers, traditional sources of finance may continue to fall short. “The supply of credit to smaller businesses by many established big banks is drying up, leaving many SMEs needing to pursue alternative finance sources to fund projects,” says one lender, who anticipates that smaller housebuilding companies will be excellently placed to satisfy new trends in homeownership prompted by the pandemic, together with the opportunities offered by brownfield sites.

Bridging loans and property development finance have already proved to be crucial as a replacement for the ebbing enthusiasm of large banks. As Vic Jannels, CEO of the Association of Short Term Lenders puts it: bridging is “an integral cog in the workings of the wider property market – saving transactions from falling through, enabling investors to buy, convert and refurbish otherwise unmortgageable property and providing a fast and flexible means of raising capital.”

At Finbri, Stephen Clark agrees. “The Government’s ambition to build more affordable homes is admirable and very welcome. Yet without reliable and flexible sources of development finance, and against a backdrop of spiralling costs, it will be hard to achieve these goals and bring homeownership to a wider public.”

Compose your email to Sam Covington at Finbri.