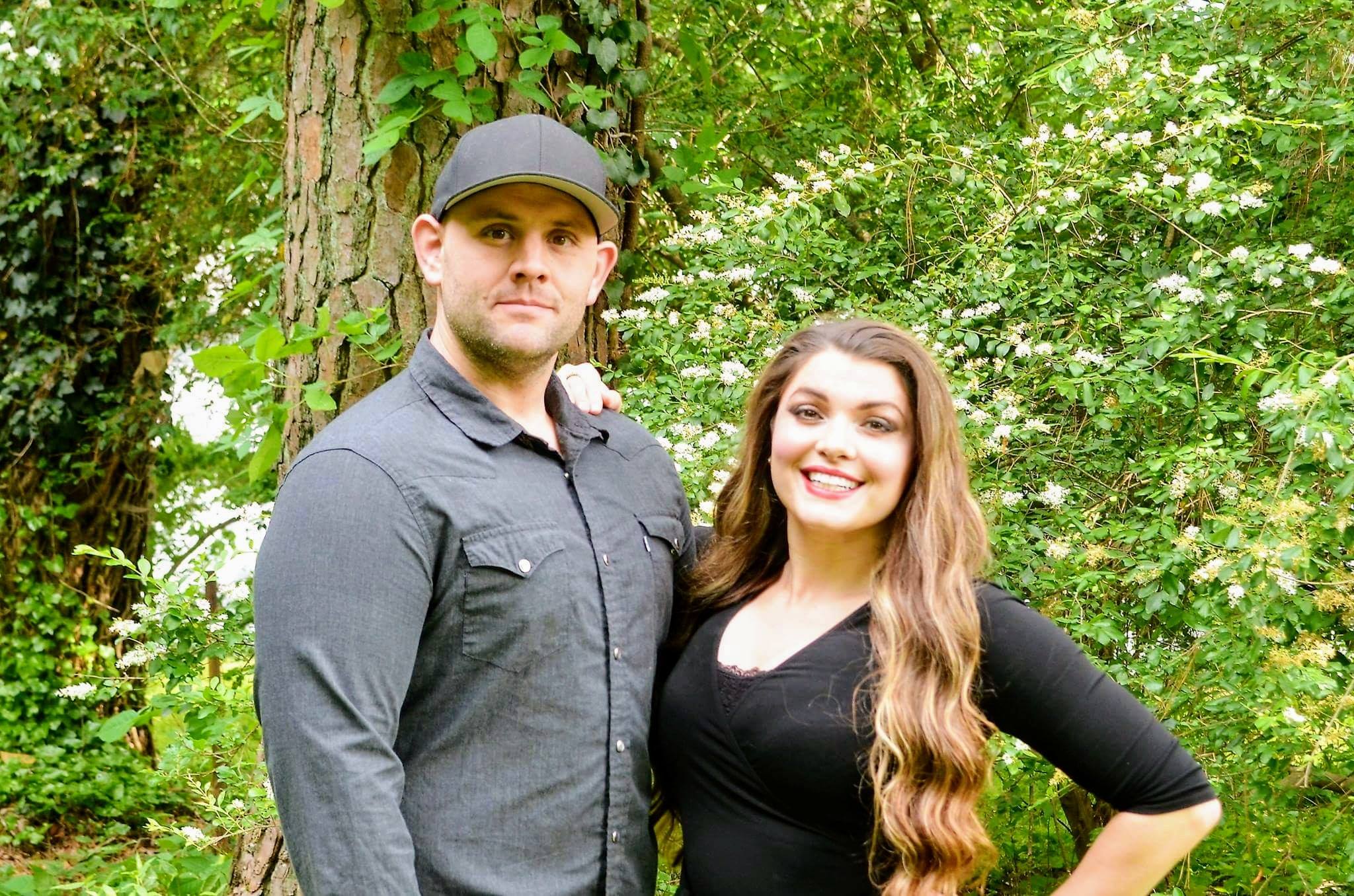 United States, Georgia, Atlanta - 06/28/2019 — Since January 2018, recyclables have piled up in recycling centers and landfills across the U.S. Prices on recyclable materials have tanked and have become harder to sell.

One recycler in Oregon was forced to break a county code and dumped paper at a landfill. In Philadelphia, almost half of the recyclables are now being burned for energy. And recyclables at the Memphis airport are being disposed of as trash.

111 metric tons of plastic waste will be displaced by 2030 due to China’s policy, according to a 2018 University of Georgia study. China’s efforts are for good reason. America’s trash has taxed China’s wilderness and waterways. But officials in America now have nowhere to send the recyclables. And they don’t want to undo decades of progress made with consumers.

“It would be very wrong to stop collecting these items,” says Lance Allen, Salt Lake City’s Waste & Recycling Division director. “In the recycling business, we have to make long-term decisions, not knee-jerk reactions to the market. Sending mixed messages is not good; you have to stay steady.”

To cover the rising prices of recycling services, some cities have had to make changes to their programs. Some have opted for drop-off services instead of curbside pickup. Many have raised costs for citizens. Others are trying to stimulate local recycling services.

The Recycling Partnership is trying to improve the efficiency of the current system by teaching people what they should put in recycling bins. Its anti-contamination project saw a 57-percent reduction of contamination for the city of Atlanta.

China’s “National Sword” policy slashed the amount of recycling imports and the effects rippled throughout the world’s recycling economy.

A 2018 University of Georgia study says that 111 metric tons of plastic waste will be displaced by 2030 because of China’s new policy.

U.S. cities have had to switch to drop-off services, raise costs for citizens, and find other solutions to the recycling dilemma.

Bin There Dump That of East Atlanta is family-owned and operated by Kevin and Jessica Stearns. Bin There Dump That helps take the headaches out of home maintenance and home improvement disposal services. Customers are always greeted by a friendly, knowledgeable consultant that helps them identify the service that is right for the project.

Bin There Dump That knows that time is important and can typically deliver within 24 hours. They offer 6, 10, 15, and 20 cubic yard dumpsters to fit the job’s needs. Whether landscaping, remodeling, or cleaning out the garage, Bin There Dump That has the right dumpster to deliver at the right time.

Order a dumpster for your next home project at https://atlantaeast.bintheredumpthatusa.com.

Compose your email to Kevin and Jessica Stearns at Bin There Dump That of East Atlanta.