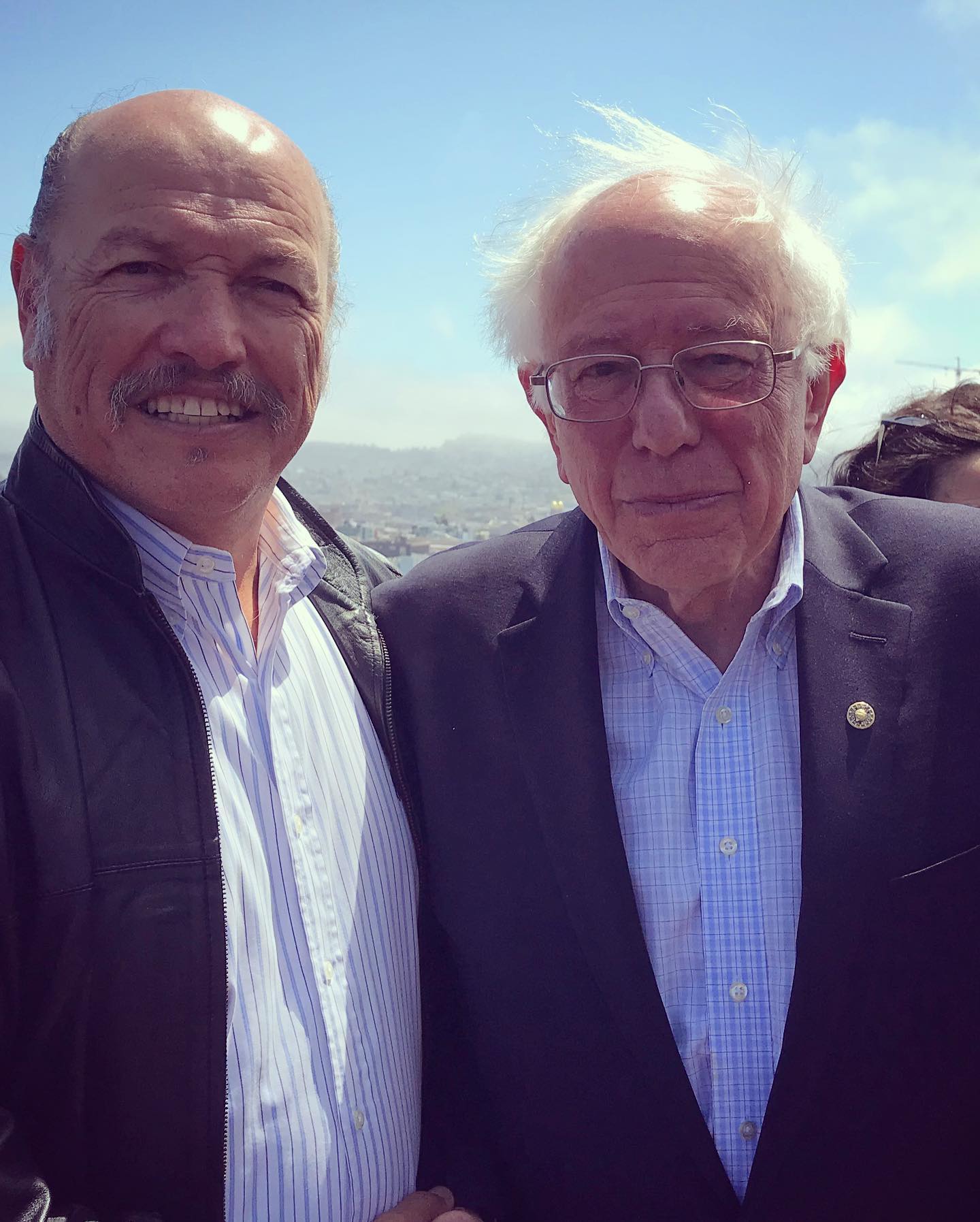 In announcing his endorsement of Sanders, Vazquez noted the need to bring people from all walks of life together to focus on the issues of today.

“The California dream is the American Dream, and Bernie Sanders is best suited to make it happen,” Vazquez stated. “After four years of hate and division, we need to bring back justice, diversity and inclusion for all Americans.”

The son of immigrant parents, Vazquez rose to his statewide political role after a lifelong devotion to local politics and issues important to all communities. As a city councilman and former Mayor of Santa Monica, Vazquez worked tirelessly to unite the interests of all constituents, backing smart growth, economic development and living wages for the city by the sea.

In 2018, Vazquez was elected to the Third District of the California Board of Equalization, garnering more votes than any other candidate in the history of the district. The Third District represents all of Los Angeles and Ventura Counties and a portion of San Bernardino.

With his endorsement of Sanders, Vazquez will campaign for the candidate, shed light on statewide concerns and issues and help develop campaign strategy to win in 2020.