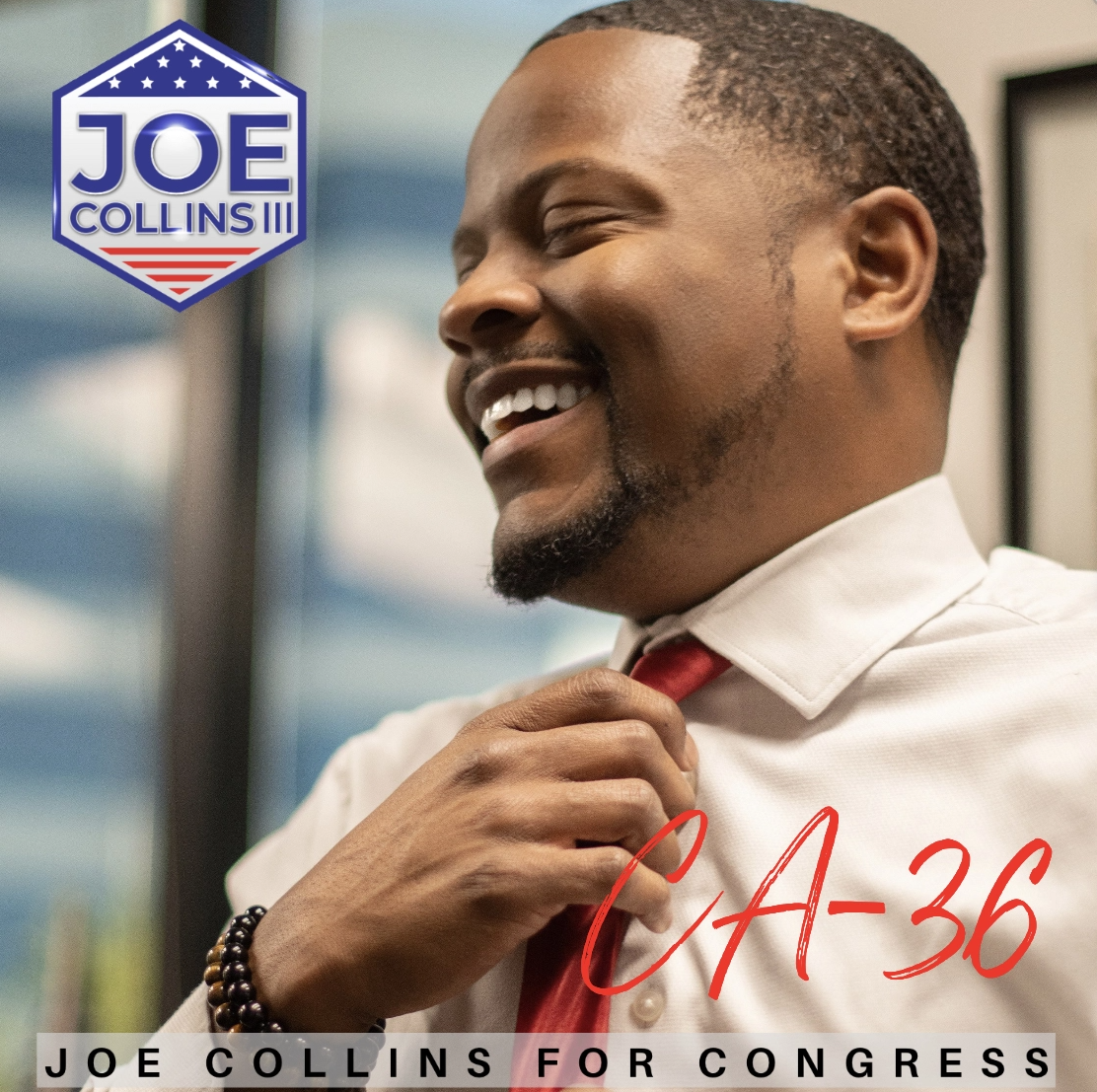 The move comes as no surprise to many, as Collins has been known to be a very strong candidate with the uncanny ability to fundraise as well as for his fiscally conservative policies. "I am honored to have the endorsement of my fellow Republicans," said Collins in a statement. "I promise to fight for lower taxes, smaller government, and more jobs for our community." The endorsement is seen as a major boost for Collins' campaign leading up to the November election.

This is a significant achievement and is sure to give Collins an edge in the upcoming election. The California Republican Party is one of the most influential in the country, so this endorsement is sure to help Collins attract voters who are looking for a strong conservative candidate.

The party has been impressed by his record of fundraising, efforts in growing the party, and commitment to conservative values. This is a huge endorsement for the Joe Collins for Congress Campaign, and we are excited to see what this will mean for the race. Joe has been running a strong campaign, and this endorsement will only help him to reach more voters.

We would like to thank the California Republican Party for their support!

Chip in $5 today to help us continue the fight.

Compose your email to Terra Spencer at Joe Collins for Congress .