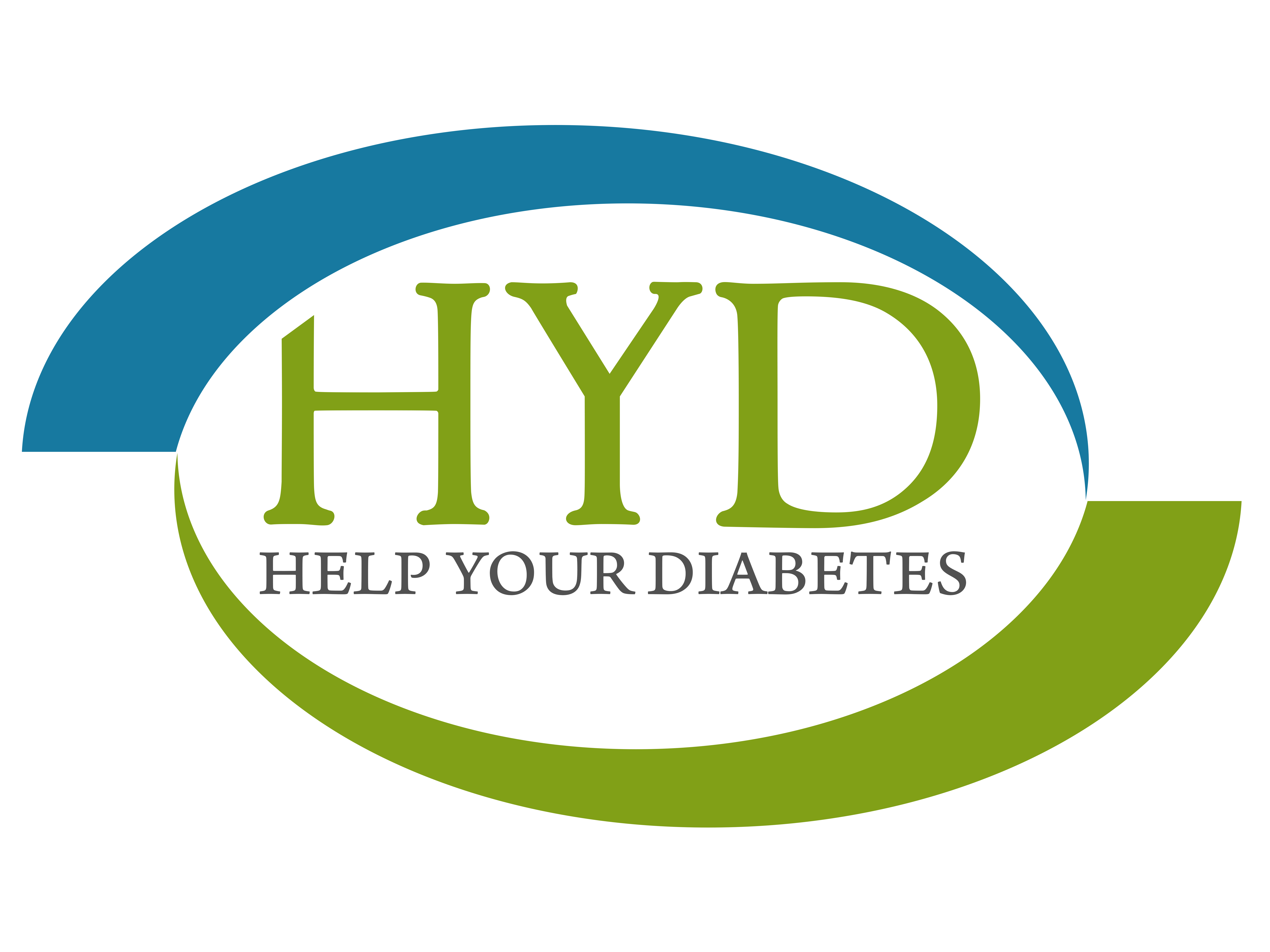 Instead of allowing HYD's previous A+ rating transfer over to the new BBB management, the new BBB wanted HYD to apply for membership all over again as if they had never been a member of the BBB before. The application process is long and tedious and had already been done before for the initial BBB, so HYD refused to go through the process again. The new BBB told HYD if they didn't go through the process, they would lose their A+ rating and accreditation status and have a rating of NR (no rating). HYD chose to accept those terms. 2 weeks later the BBB posted an F rating for HYD on their site, contradicting what they told HYD. This F rating is inaccurate and doesn't reflect HYD's earned reputation for 28 years.

HYD is taking legal action against BBB to rectify this inaccurate rating. HYD feels some kind of clerical or management error has occurred with this new BBB and they want the issue rectified. "We didn't change a thing with how our business ran when we moved 30 miles to the new BBB territory. All we want is a fair rating based on our long standing track record of having a great reputation and helping people reverse diabetes," says Dr. Hockings, Founder and CEO of Help Your Diabetes.

Compose your email to Dr. J. Murray Hockings at Help Your Diabetes.