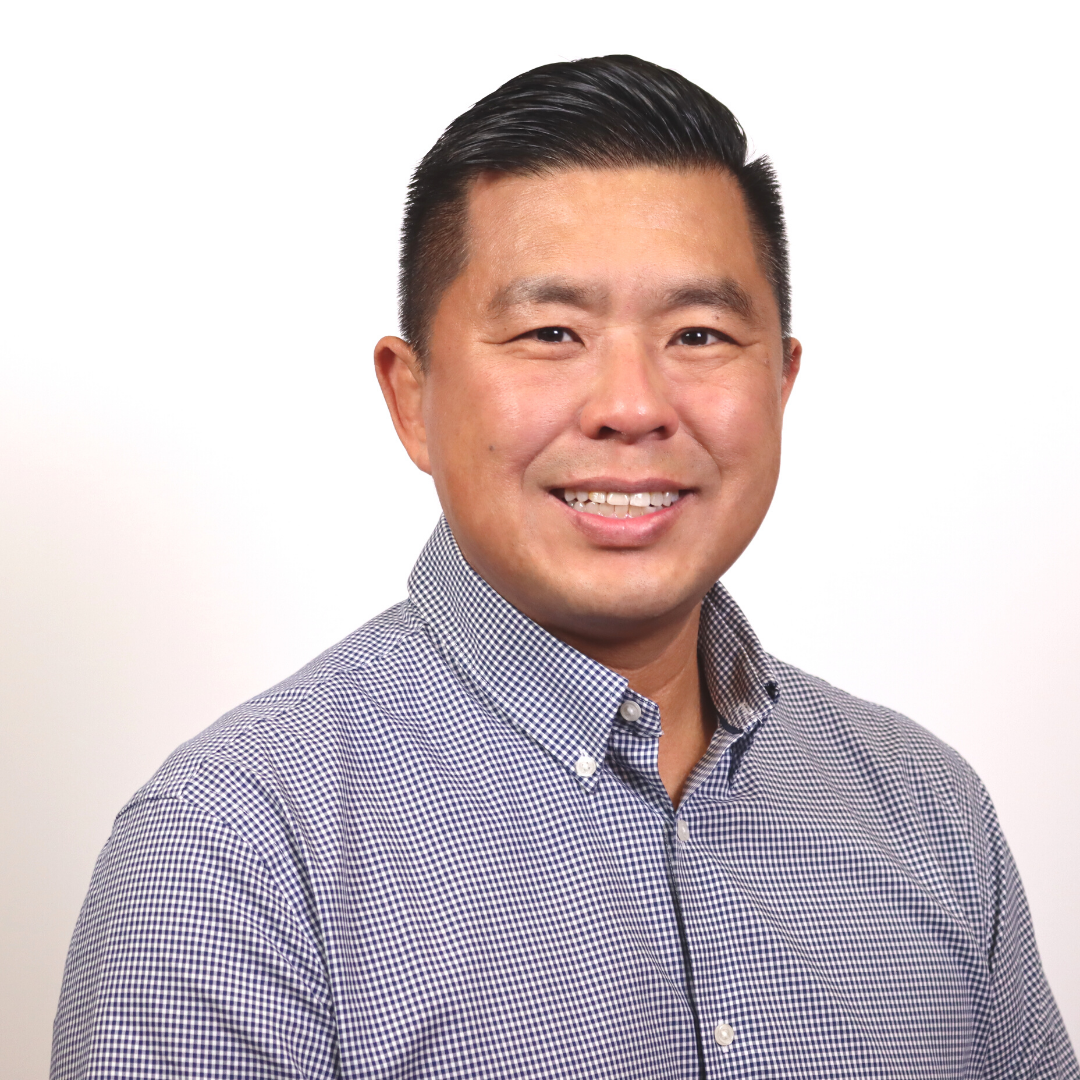 Sacramento, California, United States - 09/10/2021 — SACRAMENTO – The Asian Pacific Islander American Public Affairs (APAPA) announces the appointment of Henry Chang as the National Executive Director for the nonprofit organization as it prepares to commemorate its 20th anniversary at the Yin Ranch in September. Prior to this executive role at APAPA, Chang held the position of senior account manager for TelePacific Communications for the Northern California region for seven years.

Chang is no stranger to APAPA as he once served two terms as president of the Greater Sacramento Chapter from 2013-2017. Under his leadership as National Executive Director, Chang will lead 35 APAPA chapters in California and across the country. He will also lead the national headquarters executive team in Sacramento, California with APAPA National President Mary Yin Liu, and APAPA National Senior Advisor Amit Pal.

“APAPA has a special place in my heart and with my family. My son and daughter were both APAPA interns, and we all volunteered at numerous APAPA events over the years. We worked hand-in-hand with the national team and played an integral role with leading major events in the Capitol region,” said Chang.

Chang is married to Charlotte Danielsson, an immigration attorney in Northern California, who is also a longtime APAPA volunteer. She is chairing the organization’s APIA National Summit this year.

APAPA Founder CC Yin said, “APAPA is entering a period of unprecedented growth with 35 chapters nationwide and many new chapters in development. We celebrate our 20th anniversary this year, and I am so proud of this talented leadership team. The heart and backbone of APAPA are our grassroots leaders who are robust, engaging, and dedicated to fulfilling our mission to advance our AAPI communities through leadership and civic engagement.”